The Otocinclus Catfish is a great addition to a peaceful planted tank and a small school of them can form a great algae cleanup crew. These catfish like to hang out under and on aquarium plant leaves as well as sucking on the tank glass. However, they can be a little reclusive at times and providing places to hide will help make them feel secure. Because they can be quite shy it's a good idea to avoid keeping them with overly aggressive tank mates or other fish large enough to eat them. 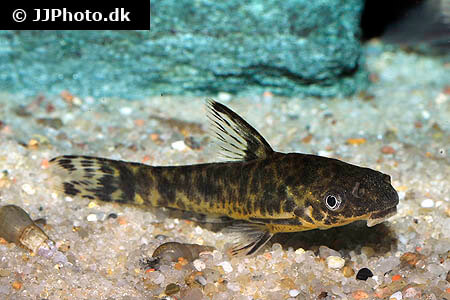 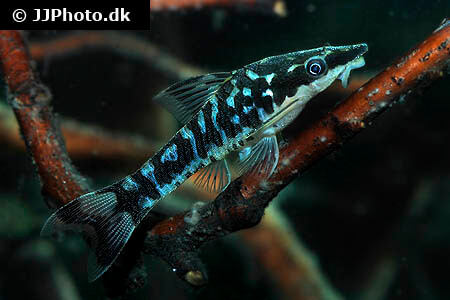 There are about 22 species of Otocinclus with some of the more commonly kept pictured in this article. Scientific names are below the images.

Otto cats are primarily herbivores so you will need to supplement their diet with algae wafers if you think they may not be getting enough algae to eat. Some hobbyists have difficulty in keeping them and it may stem from the tank not having enough algae present for grazing, improper acclimation, lack of hiding places, high nitrates and low oxygen levels. Stay on top of your water changes to prevent nitrates from getting out of hand and provide plenty of surface agitation (air stones or power heads) for gas exchange. For even better results, add your new catfish to an established tank that has already completed the aquarium nitrogen cycle. 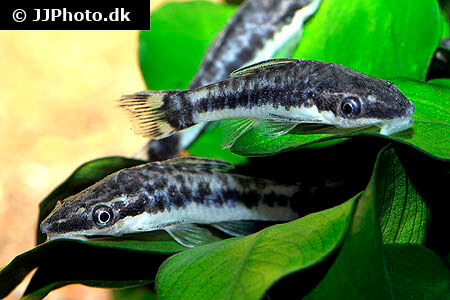 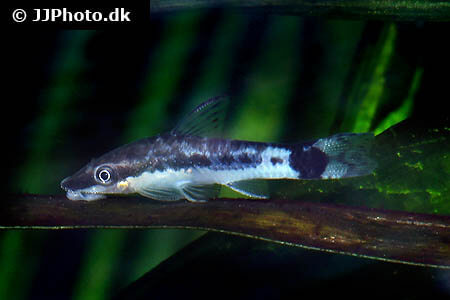 Ideally, you should quarantine your fish before introducing them to your main tank so that you can monitor them for disease and also provide them with optimal water conditions and no competition from other tank mates for fish food. They may be stressed from transport when you buy them from your pet shop and quarantining them will help settle them down.

Also see the Oto Caresheet on the forum. 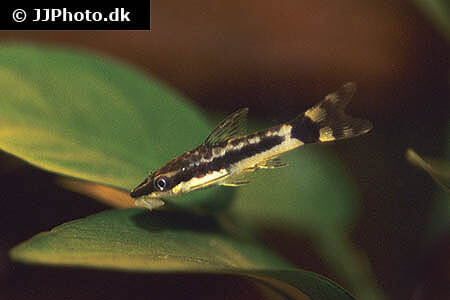 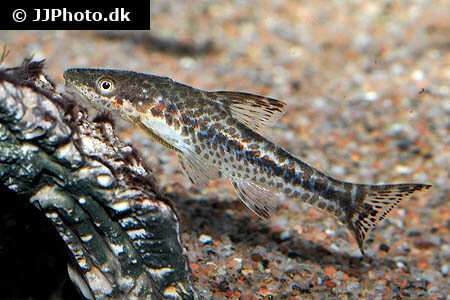 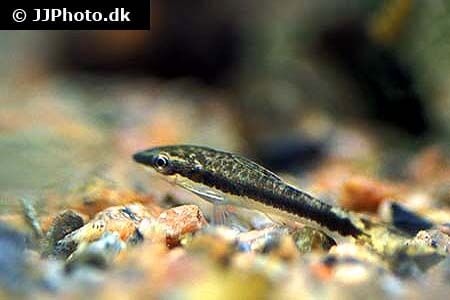 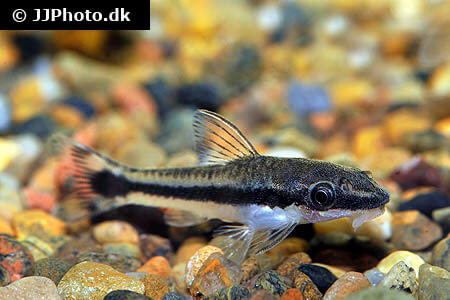 Care Level : Easy but needs to be slowly acclimated (preferrably drip acclimated) and you must keep them in optimum water conditions by performing frequent partial Water changes. Only add them to tanks that have completed the aquarium nitrogen cycle. They love heavily planted tanks!

Origin / Habitat : South America in well oxygenated, moderate or slow flowing water where this is plenty of algae to eat.

Temperament / Behavior : This is a very peaceful catfish and does well when kept in small schools.

Breeding : They can be difficult to breed in the home aquarium. They will lay eggs on plant leaves.

Tank Mates : Many, given their peaceful nature. Avoid keeping with fish large enough to eat them and fish that are overly aggressive.

Disease : Freshwater Fish Disease - Quarantine all new fish before adding them to your aquarium!

Things To Watch For: Paleness. Paleness in an oto is a sign of stress. A lot of people report death within 24h of first noticing the discoloration. Stress can be caused by many factors including: excessive tank disturbance by humans, aggressive tank mates, not enough hiding places, not enough other otos, water parameters, temperature, etc. Buuuut, they are quite transparent fish, so if they are in brightly lit conditions against a white background, don't panick! Just look at them under normal conditions (natural light) to see if their stripe is nicely visible. If it is, then they're not alarmingly pale.

Sunken belly: it is imperative that they get a constant source of food. An oto with a sunken belly may already be on the way out.

Diet / Foods : Herbivores, you may need to supplement their diet with algae wafers. Here are some more good foods to use:

Gender : The male is usually smaller than a female of the same age. 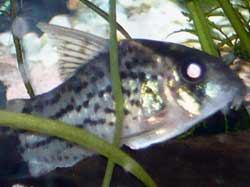