Fish of the Month 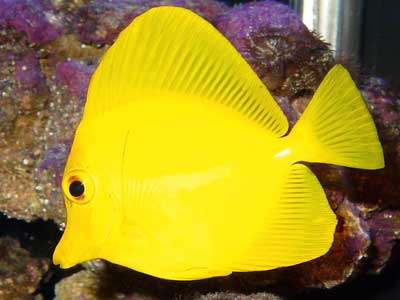 March 2008 - Aquarium of the Month
Winner: Jim
Aquarium Photo: How do I begin to describe this one? The tank is essentially the same 46 gallon bowfront the Angelfish Garden was in. But right after you guys were kind enought to vote it Tank of the month (December 2007) tragedy befell my Angelfish, and I decided to rebuild the tank literally from the ground up. This is the result.

Aquarium of the Month 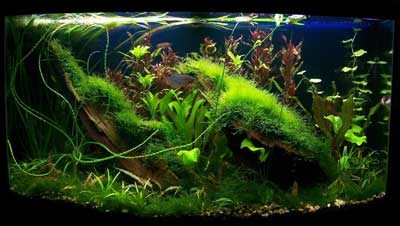 Past Fish and Aquarium Photo Winners