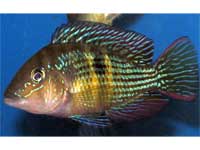 My name is Brian Tate and I live in Winnipeg, Manitoba. Originally from California I have been in Canada for 6 years. I started keeping fish when I got out of the U.S. Navy in 1992. I started off with tropicals like most people and made many mistakes along the way. I had no idea how to cycle a tank or that doing regular water changes and such where a good idea. I kept mainly the everyday fish you see at LFS for about 5 years and really it wasn't my thing. I was bored and lost interest in the hobby and I ended up getting rid of the tanks I had. I believe it was around the end of '97 when I saw some cichlids and got interested in fish once again. I now have quite a few tanks and mainly keep South American cichlids with a few Central American in there also. Mainly I keep fish to breed them, just something that interests me. I don't do it for money, good luck to anyone trying to make money, however I do sell enough fish to help pay for food and supplies so that helps. Over the past 5 years I have given away more fish than I have sold. If I know someone who is new to breeding cichlids I will usually give them a few different types of fry to get them going.

I have gotten rid of some tanks and usually I have anywhere from 12-15 tanks with fish in them. The smallest tank I have going now is 20gal up to 125gal. I only use sponge filters and most tanks have no lights, the only tank with lights is the one in the living room, all others are in the basement. All the tanks are kept around 77-79 degrees, except in the winter I use two tanks for some species of fish which need a cool down period, and those tanks get down to around 62-65 degrees for three months. I don't use any test kits or chemicals except Prime during water changes.

I try to feed fry twice a day and adult fish everyother day. 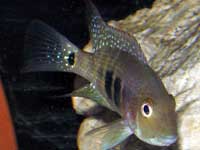 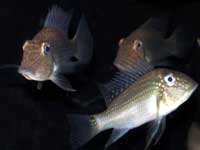 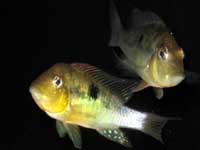 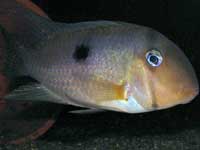 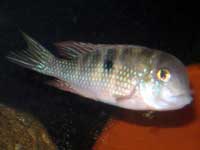 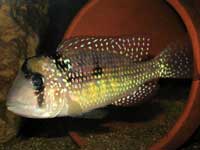 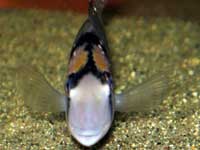 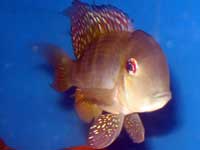 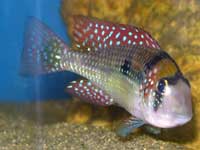 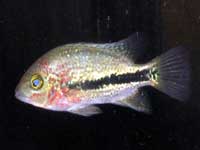 Down the road I would like to have a bigger fish room and try breeding some of the fish I just don't have room for right now. My girlfriend is very supportive of this hobby and goes with it I guess you could say. My kids help out with water changes and different things from time to time and my youngest daughter calls every fish a Geophagus, trust me there is no changing her mind. Thanks to Fish Lore for letting me write this, and good luck to everyone in the hobby.