Ick or ich is one of the most common fish diseases known in the fish keeping hobby. Ick or Ich is a protozoan parasite that has a three stage life cycle. When the Ich first attach themselves to the fish they are not visible to the naked eye. They become visible after feeding on the body fluids of the fish for a few days and thereafter appear as tiny white spots on the fish. Each white spot is an individual parasite. The spots appear on the tail, fins and body of the fish. This stage of the cycle is the symptom stage and termed trophont. 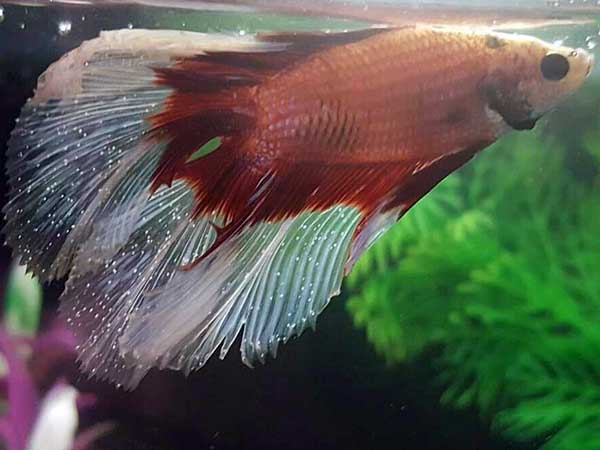 During the course of a few days the parasites mature and on completion they break free from the fish's skin layer, falling to the bottom of the aquarium. The parasites can then attach themselves onto any of the items within the aquarium. At this stage the parasites start reproducing. This part of the cycle is called tomont. In twenty four hours each cyst may have up to 500 new parasites. Hundreds of free swimming parasites are let into the water once the cyst breaks open. The time in which it takes at this stage varies, high temperatures increase maturation while colder temperatures will cause a longer latency. The parasites then look for fish to attach themselves onto and it is at this time that treatment should be applied. This stage is known as the "free swimming stage" and it is termed theront.

The most common reasons for ick breaking out is a chill coming over the fish, this normally happens during transportation of the fish from the store to one's home. Stress is another main cause. Fish that are always getting stressed and darting around are usually the weakest fish and tend to catch ick easily. Bad water conditions are primary causes. Often you may find only certain fish are affected while others aren't affected at all this is because the weaker fish are more liable to be affected.

The fish may show signs like breathing at the water surface, loss of appetite, occasionally their eyes may appear cloudy and they might try to "scratch" themselves by swimming against an object in the aquarium, this is called "flashing". If the disease is detected in time it is generally eliminated successfully, but if the outbreak remains undetected for a while it is likely that a few losses will occur.

Once the disease is found a partial water change should be made. The most common, perhaps the best and certainly our recommendation for treatment is raising the temperature. Raise the water temperature to 82-86 °F and maintain it for 14-20 days or until there is no sign of the disease. Usually it has been known to clear in about two weeks. This treatment is especially recommended if scale-less fish like plecos , catfish, loaches etc, are present in the aquarium as most medication and salt are dangerous to them and they can be more harmed by it than the disease. Increase partial water changes during the time when the temperature is high as the warmer water has less oxygen. Gravel vacuuming too should be done more often at this time as it will clean out large numbers of cysts that have fallen to the bottom or are dying. 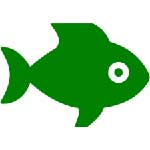 Sick Fish - What Do I Do?
When your fish become sick do you know what to do? 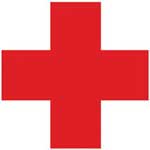 Fish Diseases Transmitted To Humans
Crazy, but true. You can get sick from your fish tank. 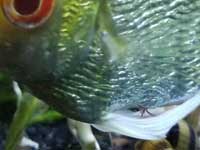 How To Get Rid of Cammalanus / Nematode Worms
What to do in case your fish get these worms.