What On Earth Is My Blackmoor Doing?

For the past two days, my precious Blackmoor has been spending most of her time laying in the plants. I thought she was getting stuck so I moved them around for her, but now I realise she is purposely lying in them, curled up almost like a cat! 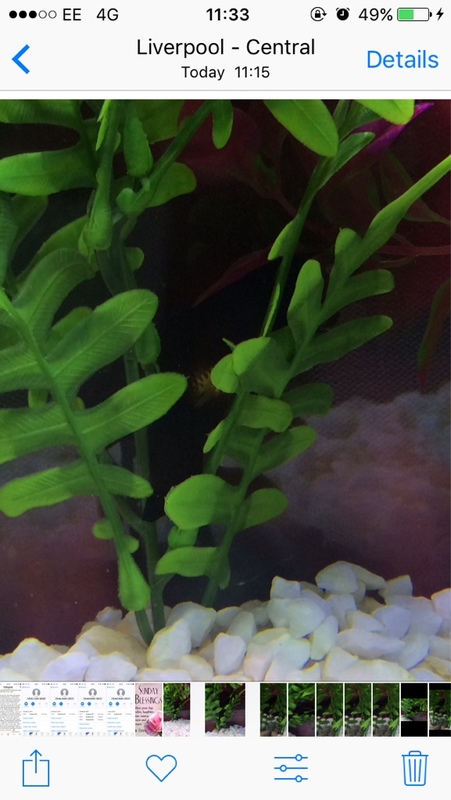 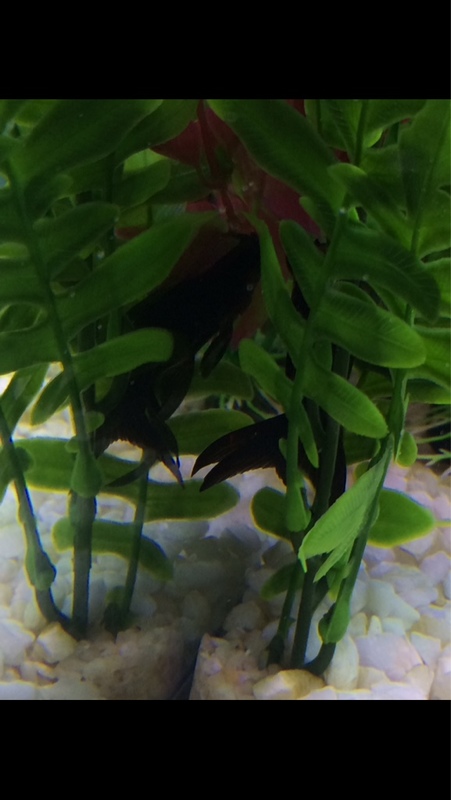 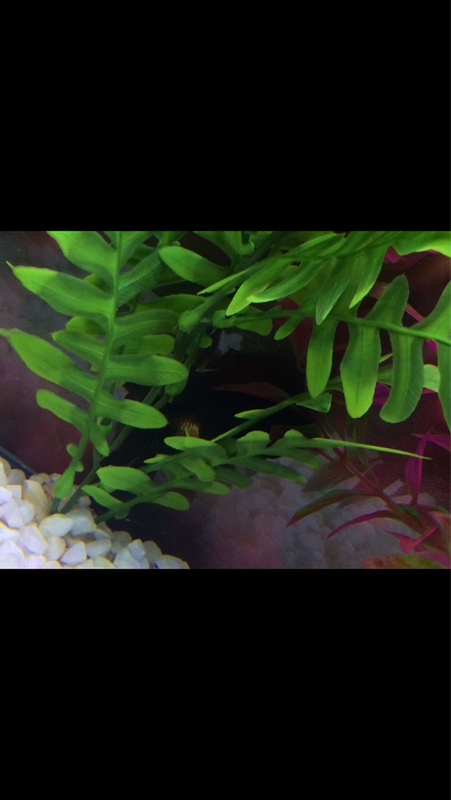 It's hard to really tell from these pics but it's the best I could do.
She doesn't seem too interested in food either.
I have the API testing kit, and tested before and after my water change last night and it was fine.

Wait.. are there 2 of them? That never happened to my blackmoors though.
I

I would treat it as a red flag - what do you mean by "it was fine" (exact numbers)? What size tank is the fish in? Hope she's okay

Can we have some more information-
-How large is the tank?
-What are the water parameters?
-How long has it been set up, and is it cycled?
-Do you have any lights on? If so how long are they on for?
-What are the tank mates?