Update on my aquariums :)

So I scraped off the algae a bit, but it still grows at an alarming rate, so that's why my oto cats are doing their best to clean off the algae but I had to introduce some snails too, so they can help eat the algae off of the glass on my tank, and my small pleco I think is getting lazy! I don't know why but I hope he or she still does clean my tank 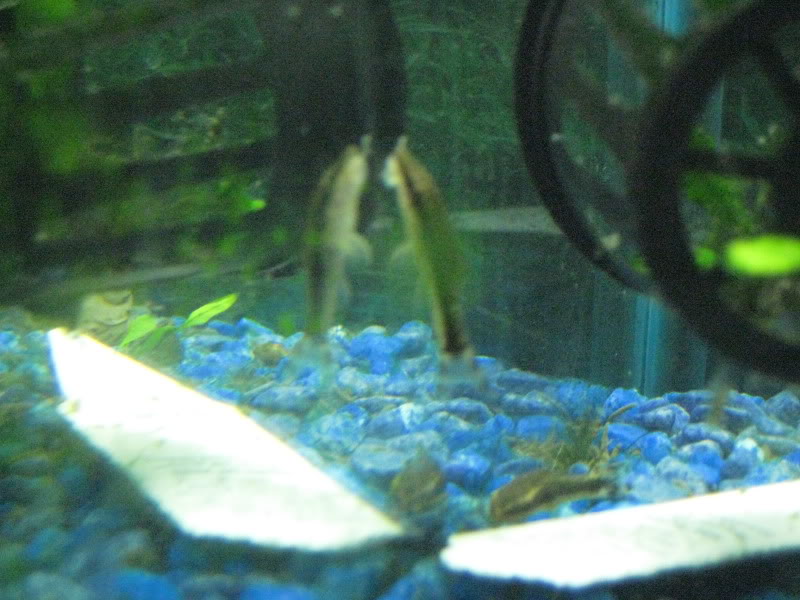 This little oto cat is really active I have a bunch of other otos in my tank and they do their best to clean the algae off of the tank, and in return I give cucumbers sometimes and I try my best to keep the tank water as clean as possible 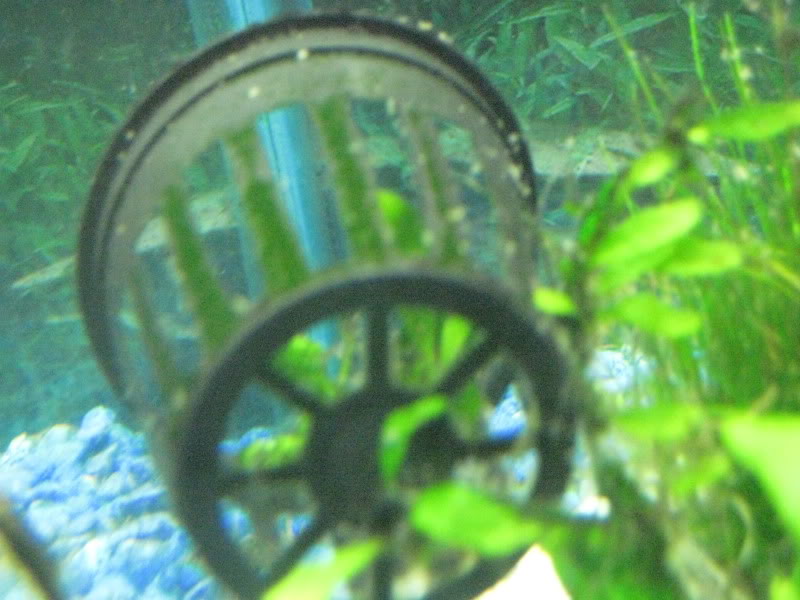 Normally this held the plant that I bought from the pet store in a small casket but I took the plant out of the casket and decided to use it as a decoration, but I didn't like it after a while and I decided to take it out and put it in the recycling bin 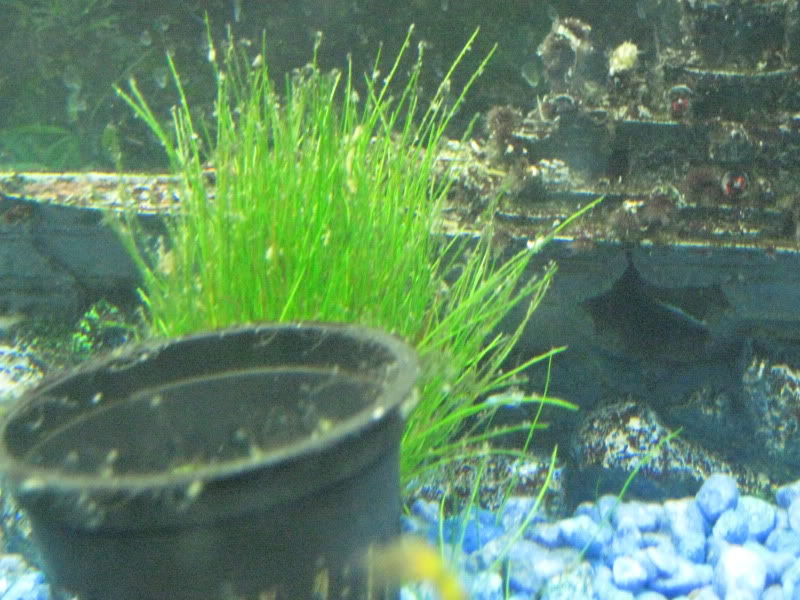 As you can see the photo above is the Dwarf Hair Grass and I really like it, but it gets a lot of stuff stuck to it. Must be some small organisms that are in my tank, I don't know. but I always siphon my tank so it shouldn't always be so dirty. Then again... I do have a pleco and he or she poops a lot. I might take it out later on, since plecos get lazy after a while but I don't give him any gourmet flakes, hopefully he actually cleans the algae off when the lights are out
OP
N 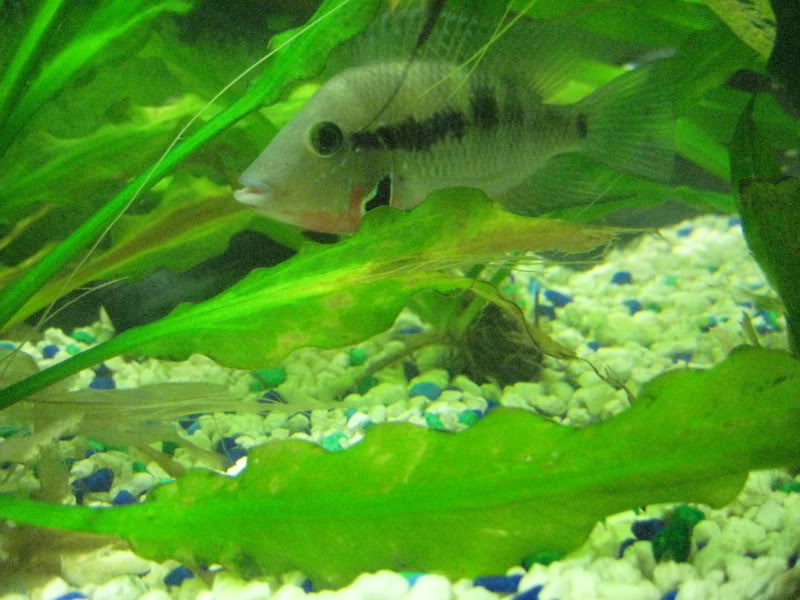 I finally was able to get a good snapshot of my fire mouth cichlid! It currently resides with my angels and colombian tetras along with my otos and 2 plecos and one eel He loves to eat the shrimp I put in the tank but I don't know if the eel ever gets to eat any? hmm... I'll keep a good close look when I feed my eel 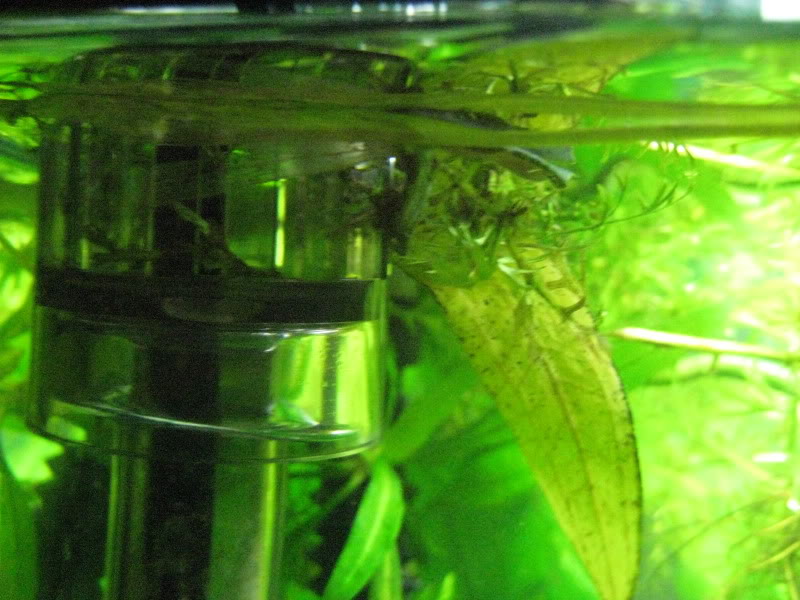 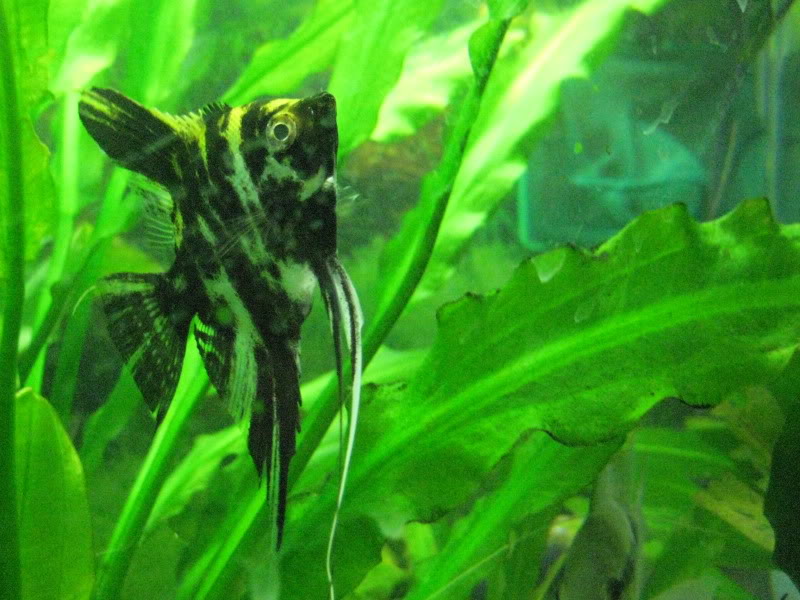 I have here a marble angel. I believe it is a male and my striped angel is a female. They seem to swim together, but they aren't purely mature yet I don't think. I might remove my firemouth cichlid when and if they ever do spawn.

Looks beautiful, Neji! Love your Marble Angel. Keep up the good work! Thanks so much for sharing
N

are those all live plants? they look great!
OP
N

namehater said:
are those all live plants? they look great!
Click to expand...

They sure are Fertilize them once a week with liquid fertilizer, lots of water changes and they are all very healthy
OP
N

peacemaker92 said:
Looks beautiful, Neji! Love your Marble Angel. Keep up the good work! Thanks so much for sharing
Click to expand...

Thank you! I feed him mysis shrimp once every other day and he has grown very big well I hope he is actually a he xD and that my other angel is a girl because I'd love to have some small angels

Aw, your fire mouth looks like he is smiling!
OP
N

You have some beautiful fish! Thanks for sharing the photos with us. I use a surface skimmer (I think that is what you have pictured there) in my Goldfish tank. It's attached to my Aqua Clear filter and it does a great job!

You have some beautiful fish! Thanks for sharing the photos with us. I use a surface skimmer (I think that is what you have pictured there) in my Goldfish tank. It's attached to my Aqua Clear filter and it does a great job!