This one is not my usual pest variant, what is it? 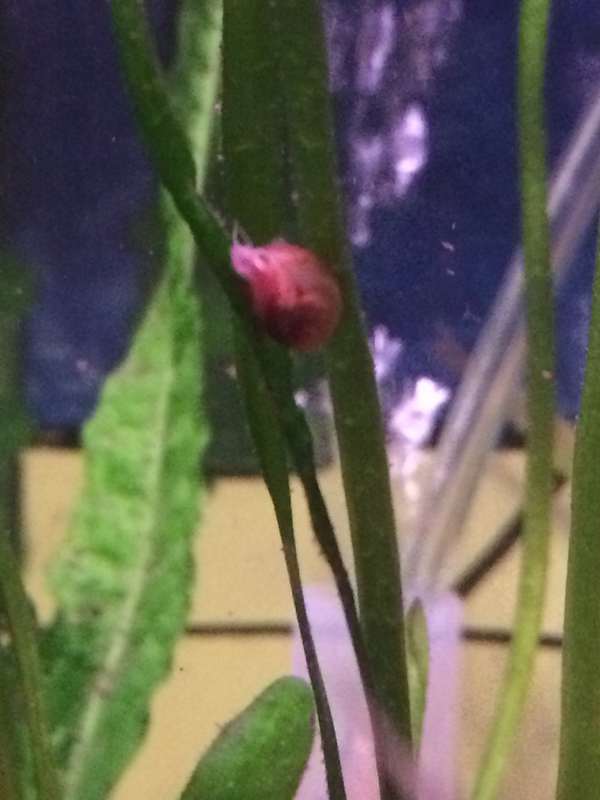 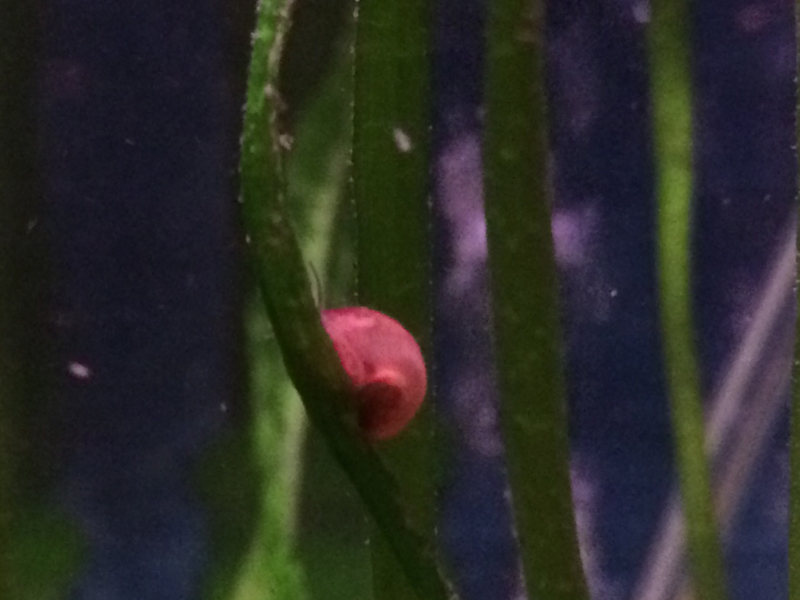 My usual pest variants are these guys 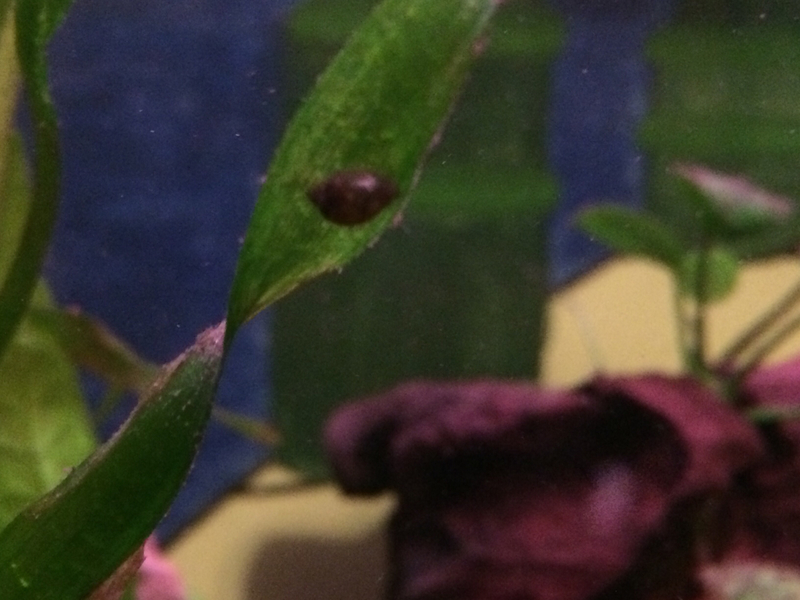 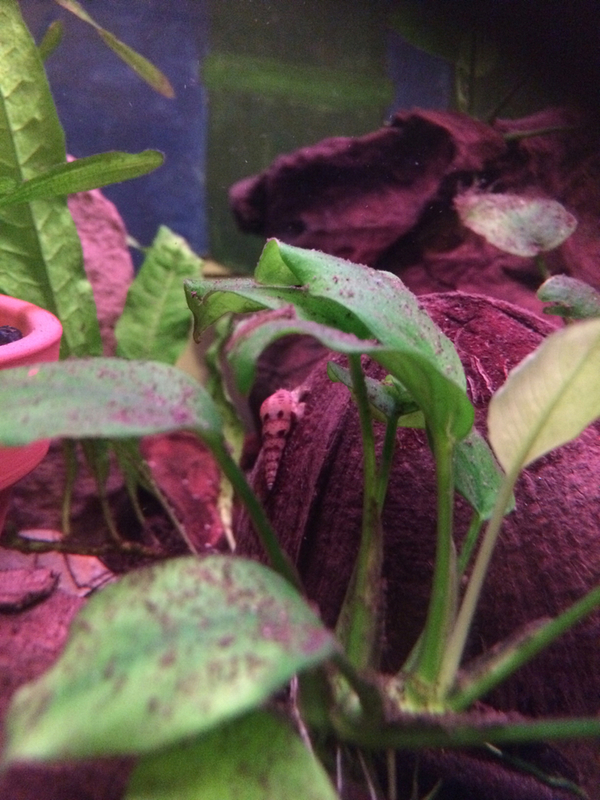 They don’t bother me too much because I’m pretty sure the khulis keep eggs at bay. I kinda like them. The population doesn’t increase the way I saw it do first time I met water snails.....it was a ten g neon tank-come snail tank in a week. I swear they doubled daily until we added assassins

It kind of looks like a red ramshorn to me

The first two are ramshorns.

The third is a pond snail.

Ok....pulling info from my head here

Rams horns eat my plants, correct? I don’t want that kind of snail.

Ramshorns won't touch your plants. They're great janitors for your tank!

I moved this one to the Betta tank, but I’m sure there’ll be more soon. I never knew a pest to show up without bringing babies lol

Just be sure not to overfeed, and they shouldn't breed out of control. Ramshorns seem to be pretty good at getting to a large, but stable population, where some other pests will breed till they run out of food and collapse.

I tend to feed every couple of days. I’ll try to keep an eye on how much I feed, make sure they don’t explode. I saw 5 baby rams, and some baby mts in my count. As well as a half dozen ponds and two adult mts.

I think population has probably built enough now that a single assassin in a week or two wouldn’t wipe them out......I’ve been holding off on getting one, because I want some snails, just not a whole tank full. Unfortunately, much as I love them, assassins have the name for a reason lol. You don’t add them if you can’t afford to lose some snails
You must log in or register to reply here.
Share:
Facebook Twitter Reddit Pinterest WhatsApp Email Link
Toggle Sidebar