I have a group of 5 head and tail light tetra's 4 of which are thriving even trying to impersonate silver dollars lol. But the 1 little guy in the picture is tiny About 1.5cm long at the most and he swims all funky kinda at a diagonal. BUT he eats well and can get away from the others in a hurry if he need to. He did have a few issues has a fungus infection but recovered really well after I quarantined him and later added him back and also got ICH again was quarantined and later reintroduced. But is you look in the picture his spine looks kind of wonky and non of the others look like this, I'm now thinking this is wiggles problem. What do you think? 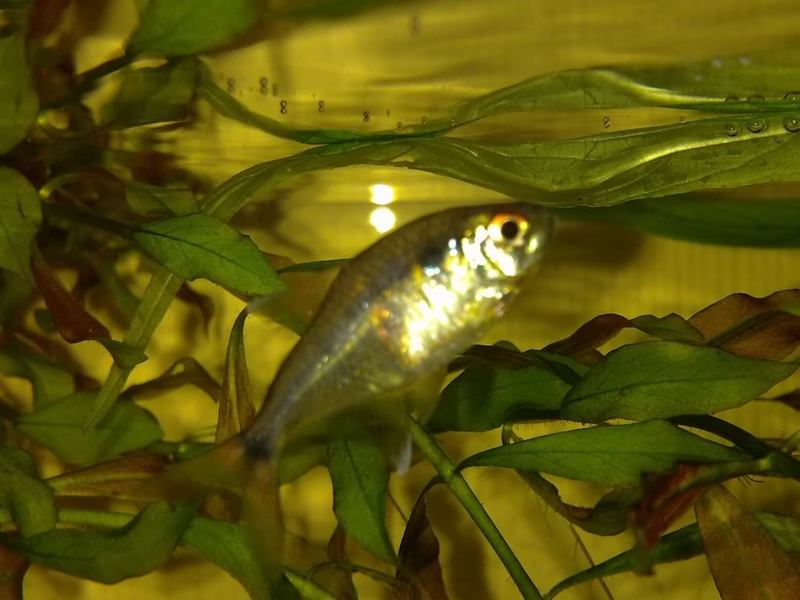 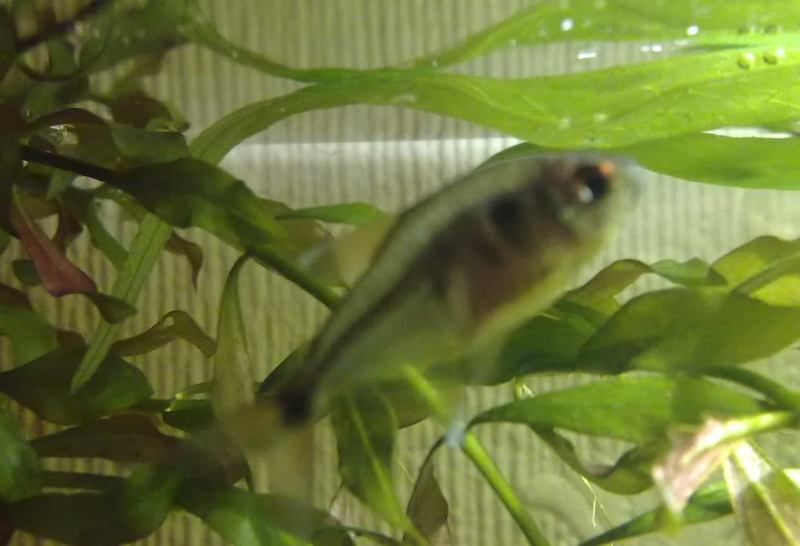 Cute fish! As long as he can eat and navigate OK I wouldn't worry about it. He seems to be coping well.
Carol

allibobs said:
He seems to cope just fine and as I have a soft spot for him and he is in a tank right next to where I am most of the time I spot if he has any issues and he gets QT if there is an issue
Click to expand...

So are you trying to say he's spoiled
Carol