Okay so this is my second post on this site because I just have an odd fish. His name is Sushi and I’ve had him for around four years. I got him from pet smart so he’s all messed up. Here are some pictures of him 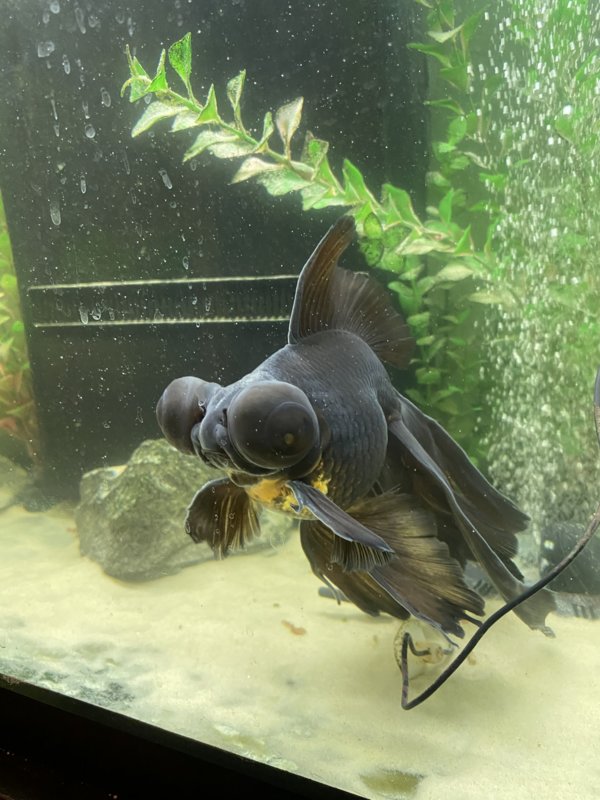 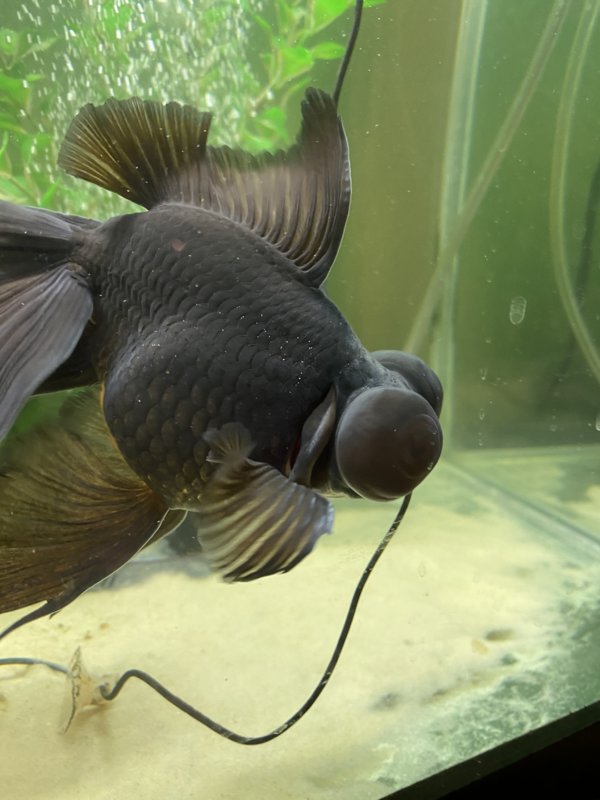 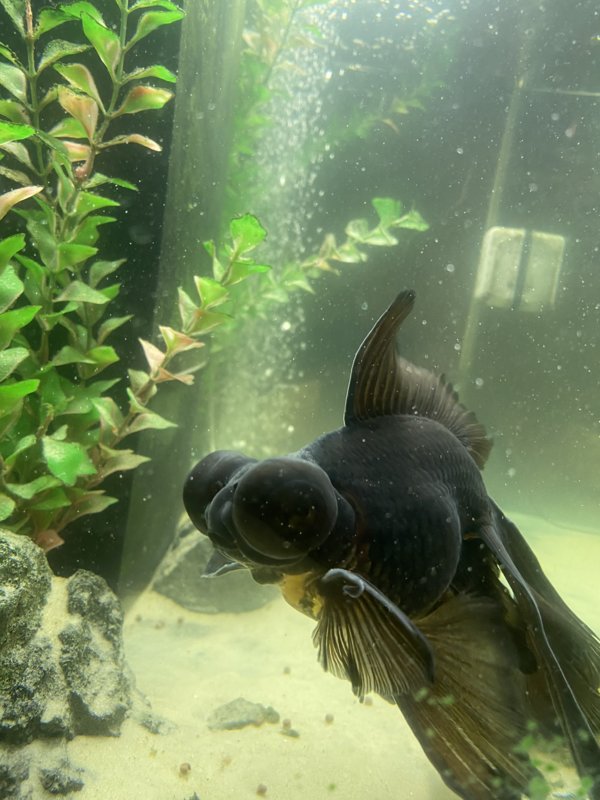 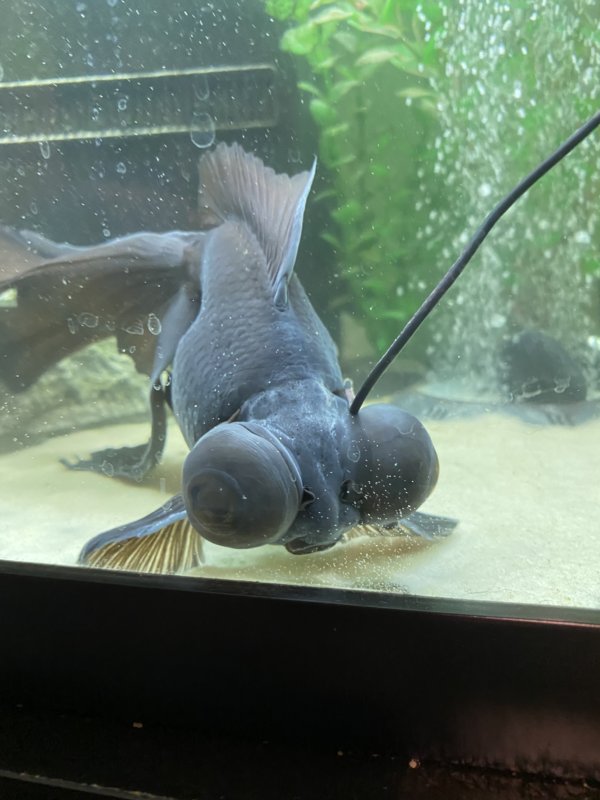 okay so here you can see him with his eyes that are almost too large. He also has a weird claw thing on his front fins that has only grown. His tail fans out beautifully but it does have some obvious signs of where it has broken a few times. He also has one gill that is upturned almost whereas the other in normal but he’s had that since I’ve bought him. Most of these things he’s had since I’ve gotten him but his eyes worry me. He has always had terrible eyesight but as I was watching him today I noticed that one eye almost wobbles and when I looked closer it’s almost like the sack is loose. You can also see in the first picture not only are his eyes terrible but I now see a almost air bubble thing in one. Please tell me if this is just how he is or if I can do anything! He’s been super active and his scales aren’t puffed or his fins clamped down. And he still eats (he always gets super excited when he knows it’s dinner time). Thank you!

What is that black tube its freekin me out?
OP

Oh that’s just part of his digital thermometer . It sorta gets in the way

That tube freeked me out sorry I know nothing of goldfish.
R

I used to have one of these! Pretty sure it's a black moor.
N