Omg I Have Baby Shrimp They Are So Cute 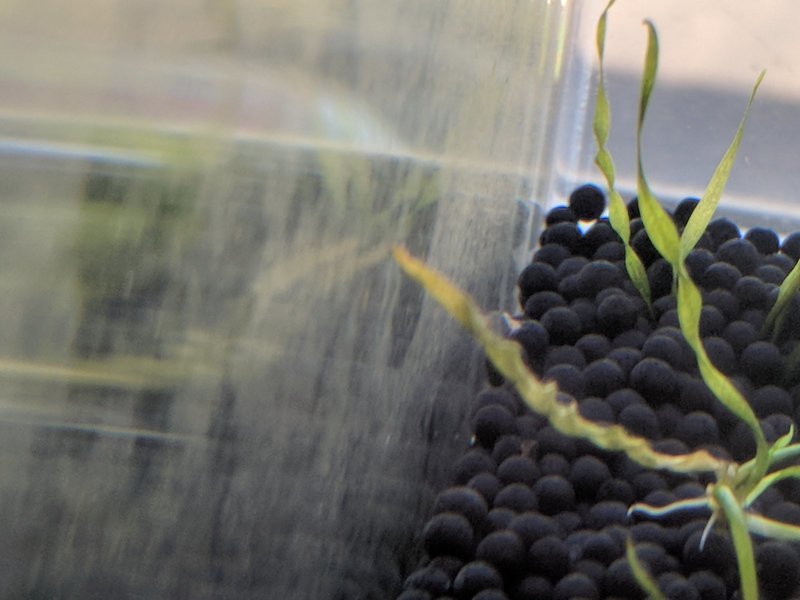 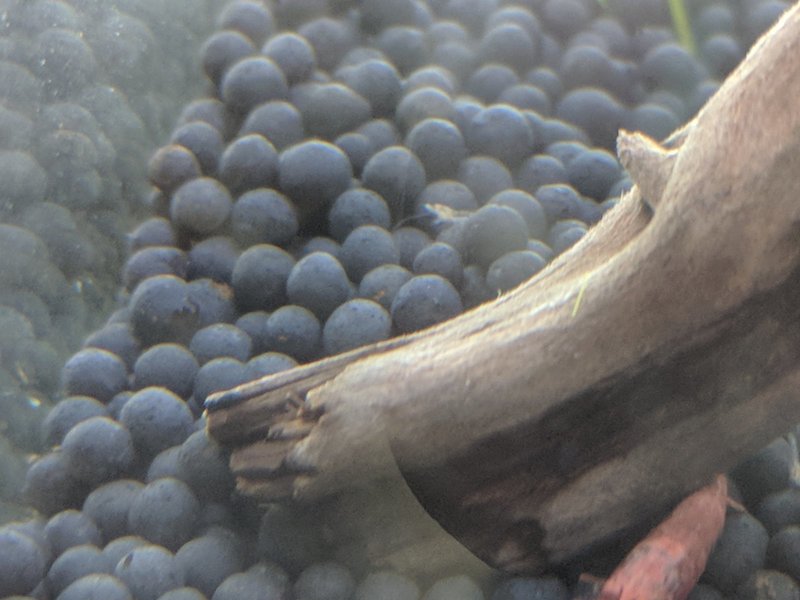 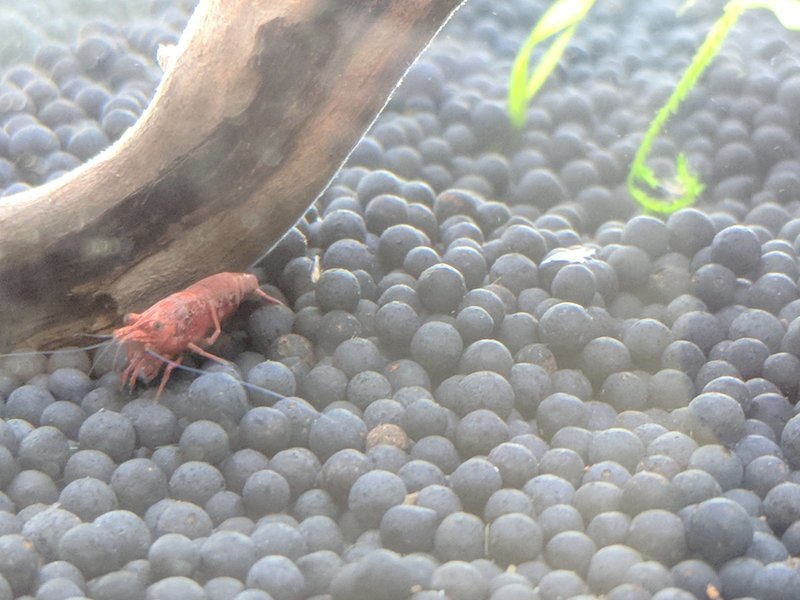 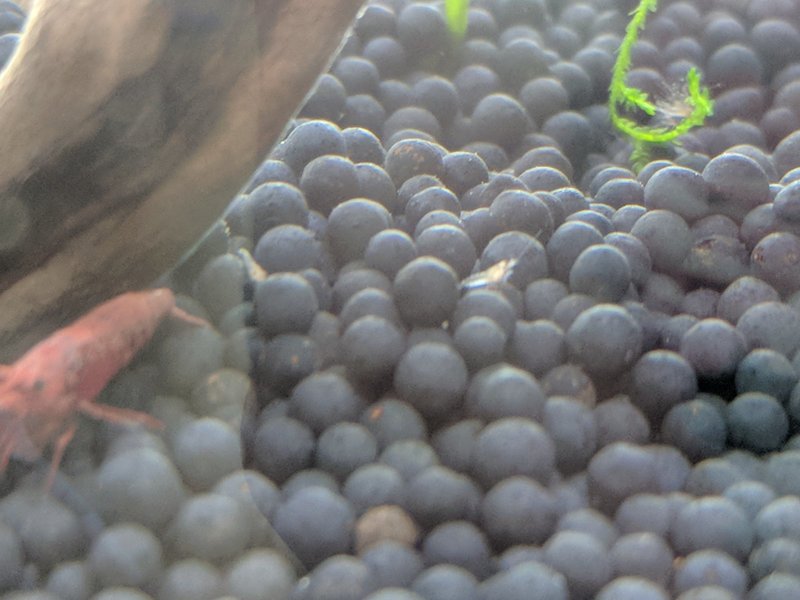 Aww! Congrats! The babies are my favorite part of shrimpkeeping. <3
OP

We'll see if I can get them to actually breed in the tank. These guys are from females that came pre-berried and I'm pretty sure they are the ones that died :/ so we'll see what happens for round two.

If I can manage to raise them (I thought I had another week and was going to order some BacterAE but it's pricey LOL) they should turn out to be quite pretty, as their parents are all very colorful. Even the males are pretty dark for males.

Wow, congrats!! I recently got some black shrimp for my 5 gallon to breed and some of them already look berried

So cute next to the mama shrimp!

Congrats! They're super cute aren't they? I've recently had a population explosion in my 30 gallon and you see them wherever you look now!
A

You can do it, Junebug! If you're concerned about having sufficient food, my baby shrimp always swarmed all over catappa leaves that I left in a basin by the window for 3-7 days before dropping them into the tank. The leaves seem to just sprout with the biofilm and algae the baby shrimp need to grow fast.
OP

Fanatic said:
So cute next to the mama shrimp!
Click to expand...

I wish she was their mom! She's the best colored one in the tank. She just molted (like within the last 20 minutes while I was at lunch - annoyed I missed it ) so maybe one of the boys in there will knock her up soon LOL.
Batch#2 seems to have come in with some sort of bacterial issue. The shrimp were turning bluish purple and dying... I pulled two dead ones out today, but sadly one of them was in a decoration so was mostly disintegrated. Fortunately that one wasn't purple so it's possible it died from some other issue like a failed molt. Their mom is one of the purple females that died though, I'm 100% sure of that because those were the ones that came in berried.

Anyway, if these ones were born from an infected mom into the tank, they should be able to withstand whatever was killing the adults.

The three original females I got from my local store are still in there and appear to be doing well (the large female in the photos is one of them) so I'm hopeful they will survive whatever it is, and be able to reproduce.

Aurah these shrimp are in my office LOL so sadly I don't have IAL here. I have shirakura baby shrimp food which is supposedly decent stuff and I've been adding a pinch every day for the adults, so I'm sure the babies are getting some. I'm pretty sure I can raise up 4 to adulthood. I'm hoping there are more like 10-15 in there that I haven't seen though
Share:
Facebook Twitter Reddit Pinterest WhatsApp Email Link