Lost a old member of my tanks today

Erm... not sure how to explain this.

I've had this betta for a while now, he was the oldest fish I had. I took him in from a relative, after explaining bettas can't live in smaller containers... he came to me as a female but turned out to be a beautiful blue and red male. I had him trained to jump on command. He had alot of personality. Growing him out was fun. Over the last 6 months or so, he hasn't felt really good, had one tumor pop up that I wasn't worried about, then 2 more pop up- you can clearly see the bulging. Guess one got in the way of his swim bladder as he coudn't swim as well anymore. He still could jump on command and came to the glass every time I came. Alot of personality. 2 days ago, he gained a big stomach.. so I fasted him. He wouldn't come to me the next day and only rested on the bottom.... there were clearly stress stripes visible and I guess thats where I knew he was gonna go.. woke up to a dead friend. His stomach had a rupture in it (nothing sharp in his tank?? Just a pvc pipe and some moss) I dearly miss him, he had so much personality. I for some reason despised his tank due to the fact it took up valuable space.. but when I found him dead I realized that didn't matter anymore... guess you should be grateful for what you had. I'm glad he has gone now.. felt sorry for him that he had to deal with so many tumors and the side effects of them..

Location
Colorado Springs on the edge of the city+country

I'm so sorry.... reading this brought me to tears. It's so hard to lose a friend..

I am so sorry-I had a betta lose a battle with tumors in January. Its hard to lose a friend. It sounds like he was a liyal friend, but you were just as loyal to him. 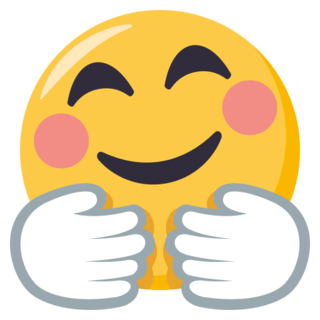 Sorry... it’s always hard to lose a member of the family.
F

If you feel up to it, I'd be interested in knowing your betta's name and seeing a photo. Very sorry you lost your fish but think he looked out for you by ensuring you didn't have to make a difficult decision.
OP

Interestingly enough he is one of the few fish I named since he had so much of a personality.. Here he is in his healthier times... He was dealing with some minor fin ripping at the time. 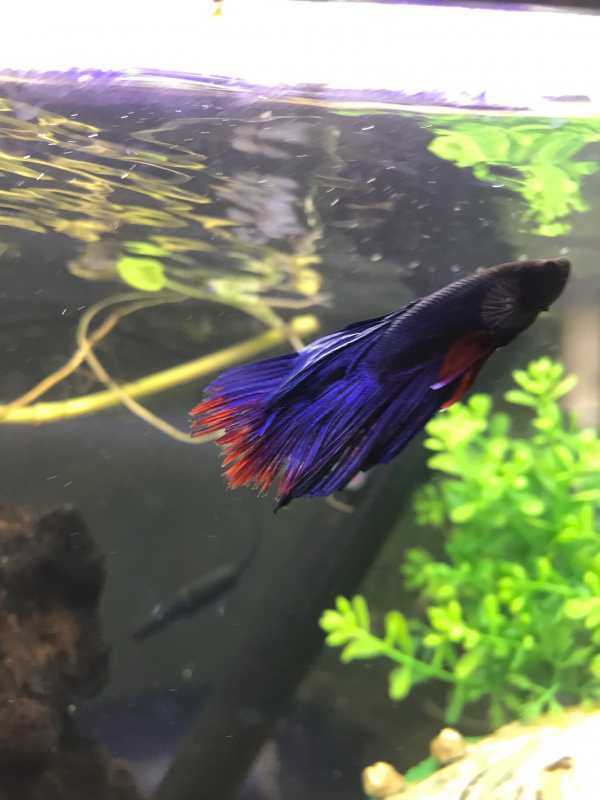 Im sorry for your loss. Bettas definitely have their own unique personalities. I’m sure he had the best life while he was your hands.

So sorry he was a beautiful fish!

Sounds like you gave him a great life. RIP.

Thank you all for the kind words, I really appreciate it. I'm gonna miss him.

Oh he was very pretty! So sorry.

He looked amazing! You and him must have had a strong connection... especially after all the care and tricks you taught him. I'm sure you won't forget him but I just wanted to say, don't stress about it too much. He had a great life!

Just saw this. So sorry you lost him . He sounded like a cool fish. SIP