Bought a baby clown pleco from our local fish store but it was too young and wouldn't eat. All of them there are pretty tiny and I'd rather buy a pleco that's older and proven to eat algae wafers and/fresh veggies as well.

We have tons of algae in the tank and a large piece of drift wood but he just wouldnt eat and ended up dying. Only had him 5 days and were devastated.

So instead of buying another from the same place I want to try to get a pleco that's more outgoing and that's proven to eat so we have a lower risk of him perishing.

I live in North Carolina and it's hot here so wed need ice packs. Willing to pay for priority 2 day shipping after I get paid next month. Sadly can't purchase it now but after July 3rd I could. Just figured I'd start looking now since it could take a while.

Hed be going in a 29gal, pictured below. Rn his tank mates would be 3 female honey gouramis and a mystery snail but were adding an Angel fish and a school of 6 Harlequin Rasbora to complete stocking.

Dont care if the BN is Male or female, prefer one on the you get side as long as its eating correctly. My QT tank doesn't have algae in it so itd have to eat wafers and veggies. 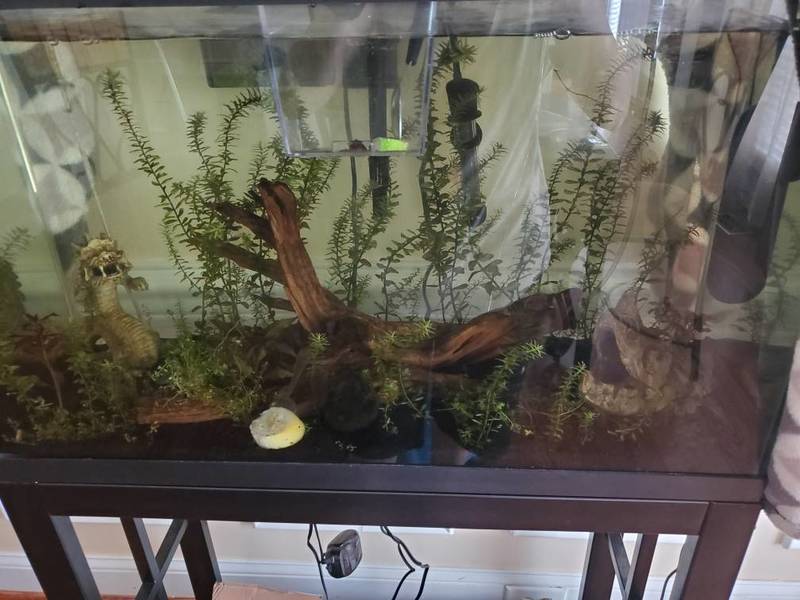 Better photos of the tank 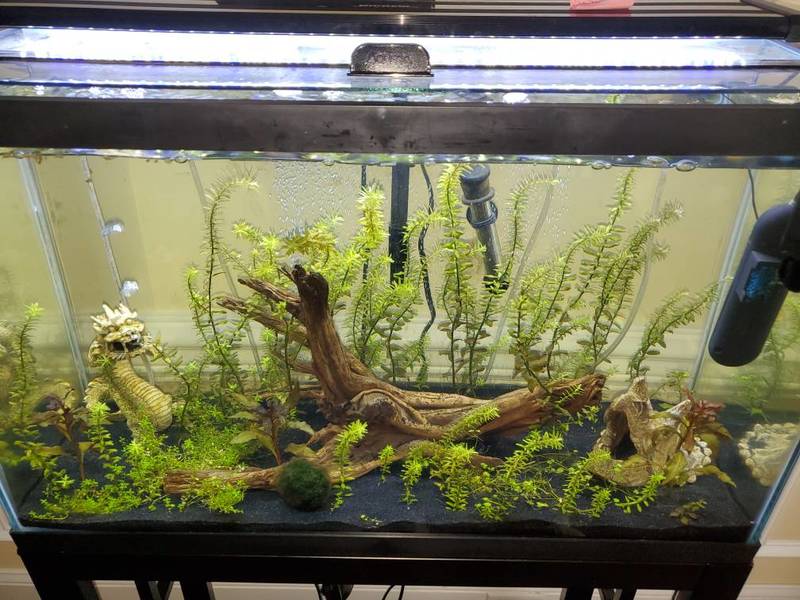 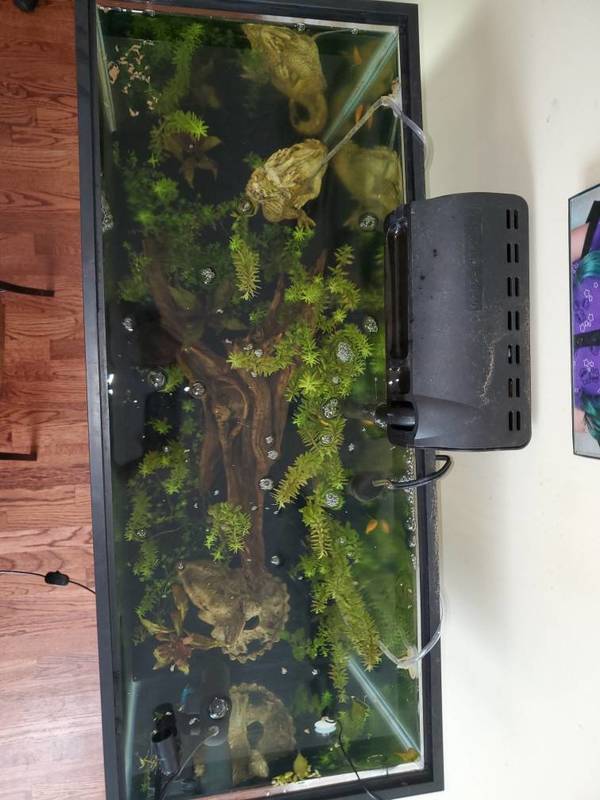 Mcasella has albino bristlenoses, might have some others coming along if you ask.
OP

Fishcat said:
Mcasella has albino bristlenoses, might have some others coming along if you ask.
Click to expand...

Location
Closer to Heaven every day but for now-Arkansas

I will tag coralbandit for you. He had some super reds for sale a short time ago. Hopefully he still has some available.

^^Mary is correct ^^
I do have super red plecos and will have them well past July !
Here is the thread here on FL ;
https://www.fishlore.com/aquariumfishforum/threads/super-red-bushynoe-plecos.408069/