How do I keep my 4 bronze cory fry alive?

Preface: This is my first time on the forum so forgive me if there are conventions to posting and this violates them. 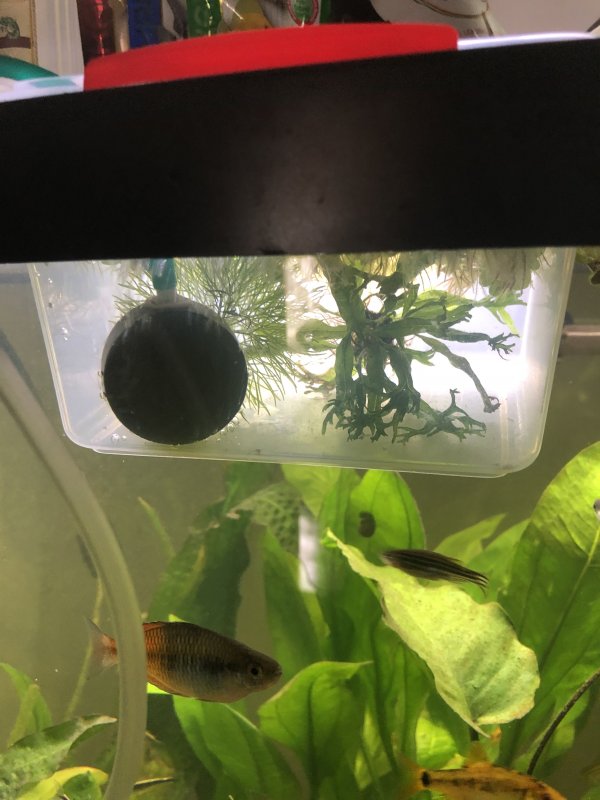 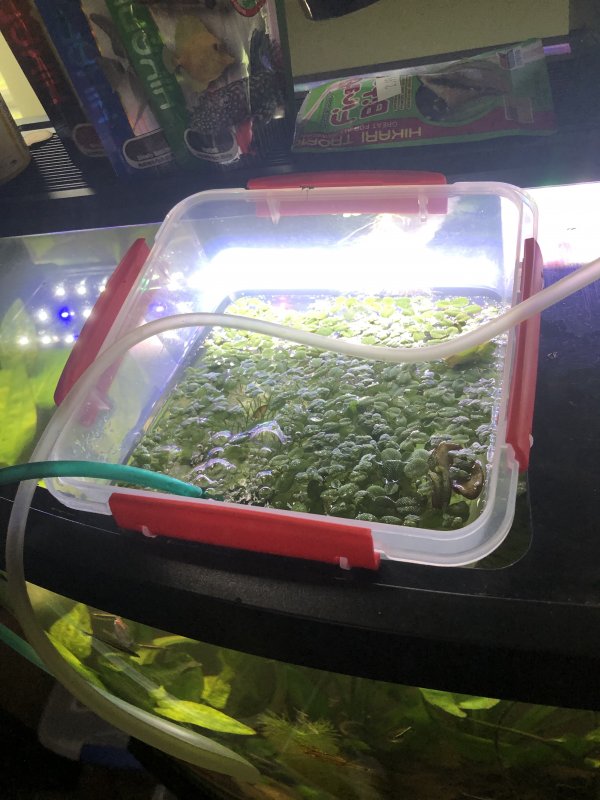 , and I salvaged as many as I could. The eggs were laid on the glass and were being eaten by my other fish, so I scraped them off the side and put them in a 5 gal quarantine tank. But then a few days before they hatched I was doing some reading and learned that the depth of my tank would be too much for them, and not wanting them to drown I moved them to a mesh breeder net. They hatched in there, only 5 eggs hatched. I noticed fungus on the others, and having not used methylene blue or anything I expected as much. I took out the fungused eggs and saw 5 babies, but the fry kept getting stuck in between the structure of the cube and the net itself (not sure really how to explain this, you build a plastic structure and then the net goes around it). It made me anxious that I couldn't keep an eye on them, so I moved them to a floating tupperware with an airstone still in the 5.5gal tank. The next day (yesterday) I checked on the babies and one had died, and I noticed that the water temperature was 83F. Knowing Corydoras are sensitive to heat and that 83 was approaching their upper limit, I took the Tupperware from my quarantine tank and am now floating it in my main tank, which is 75F. Surprisingly I lost no fry in this process due to temperature changes, which I assumed would happen. I'll attach a pic of their current setup, but I'm doing further reading and I'm honestly just confused as to what to do.

Since its so few fry I feel like putting them in a 5 gal would be problematic especially for feeding. The 5 gal is also in an un air-conditioned room, and I'm nervous about it getting too hot. That said, I have read countless posts saying that the fry will be more likely to survive if given a sandy surface, is this true? I intend to put them into my main tank as soon as they are big enough to not get eaten. These guys have already been through so much but I want to make sure they're getting the best chance that they can, thank you guys
T

Unfortunately they all died It was super sad. I put them in the 5gal but it wasn't fully cycled, and I couldn't keep up with the ammonia spikes. I've been trying to induce them to lay eggs with cool water changes but hasn't worked yet, I'll be ready next time though!

On a happier note, I got some surprise mbuna fry and my rams laid eggs last night! So far they aren't terrorizing my tank or chowing down on the eggs, but we'll see!
T