Thought Id share this here, on my favorite forum, as nobody else has, I don’t think. Il keep it short, I have a bryopsis issue in my 32g Reef. There is also some GHA (green hair algae), which I’m not too fussed about, I refer to my back wall as my in-tank fuge lol.

6th of February 2018, I did a small water change and dosed my tank with Fluconazole at a ratio of 20MG per gallon of water. Here are some white light pictures taken just after the water change. 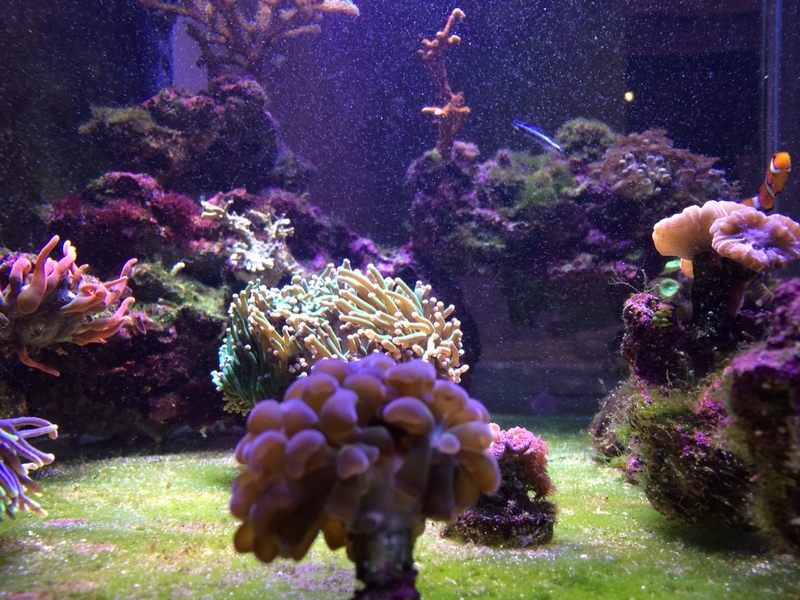 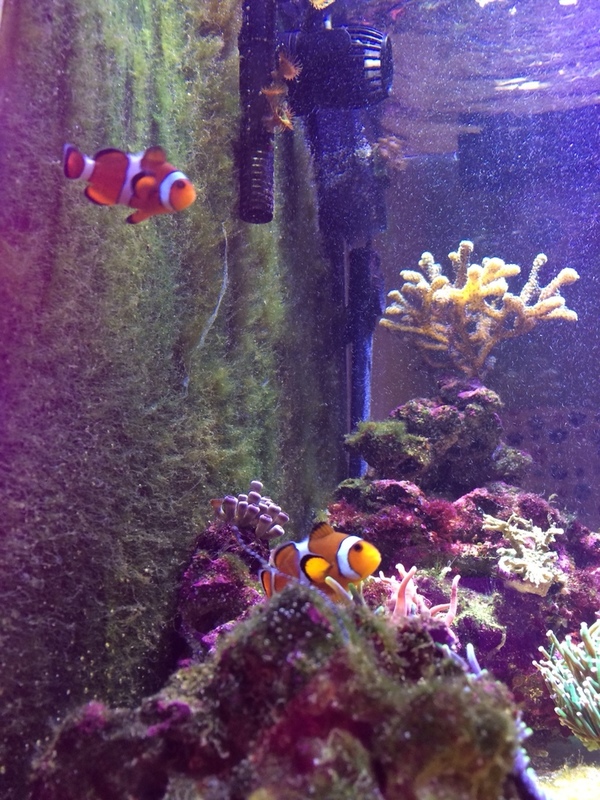 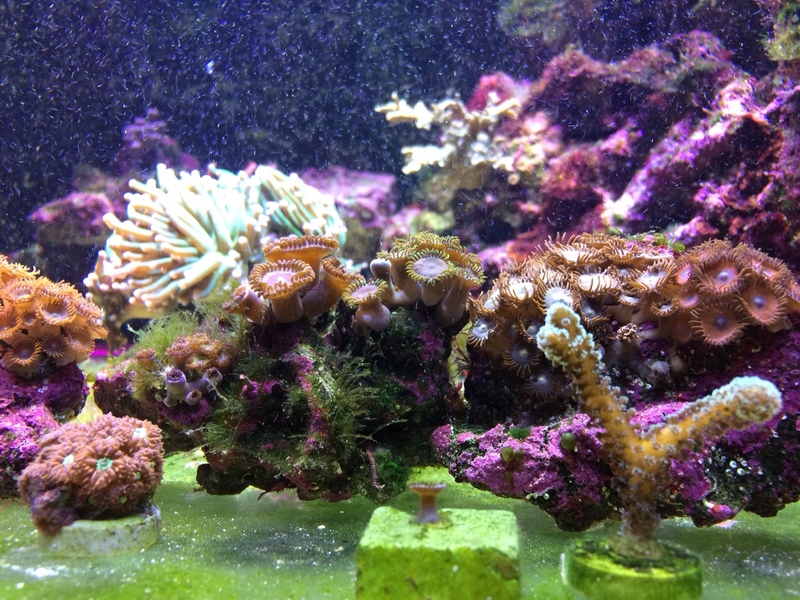 Il do a pic update using the exact same shot angle 7 days later, then an update a further 7 days after. No hands shall enter the tank for anything, unless for emergencies such as Nems wandering, Il only be feeding my fish, no coral food shall enter, Il also just be topping off as usual.

Beautiful, I want a saltwater sooooooooo bad but I cant afford one at 16

AntsRule said:
Beautiful, I want a saltwater sooooooooo bad but I cant afford one at 16
Click to expand...

I am literally in the same position, age and financially wise! I don't have the space either lol 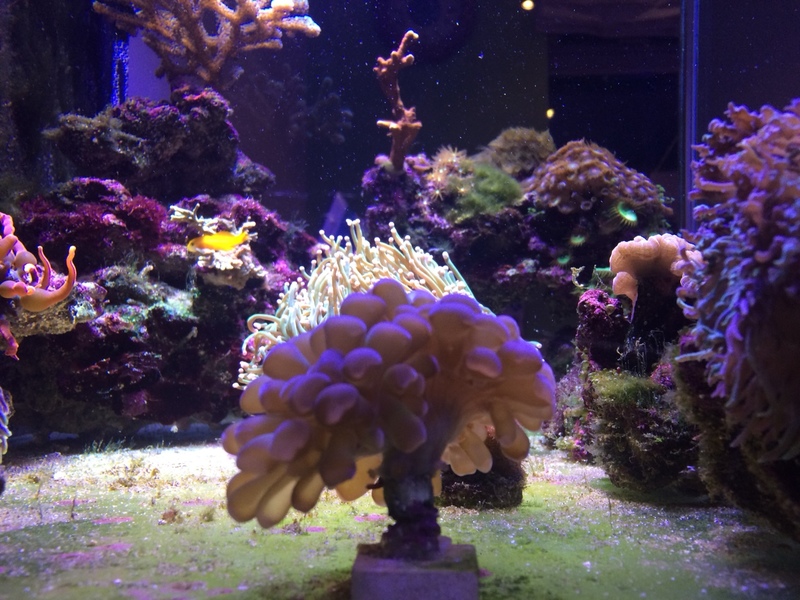 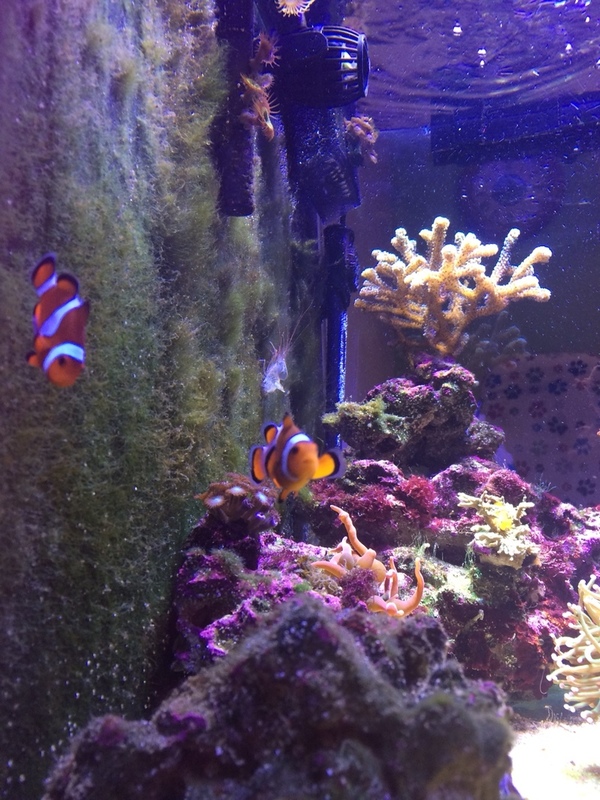 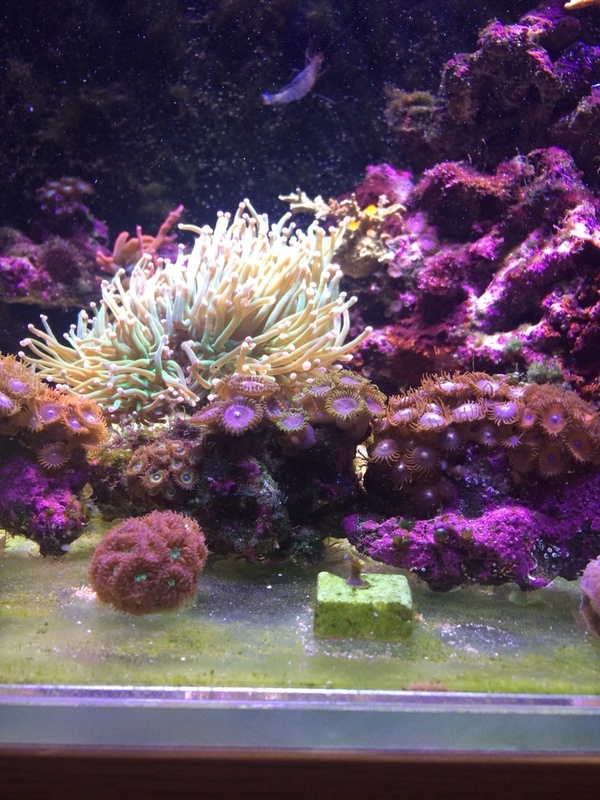 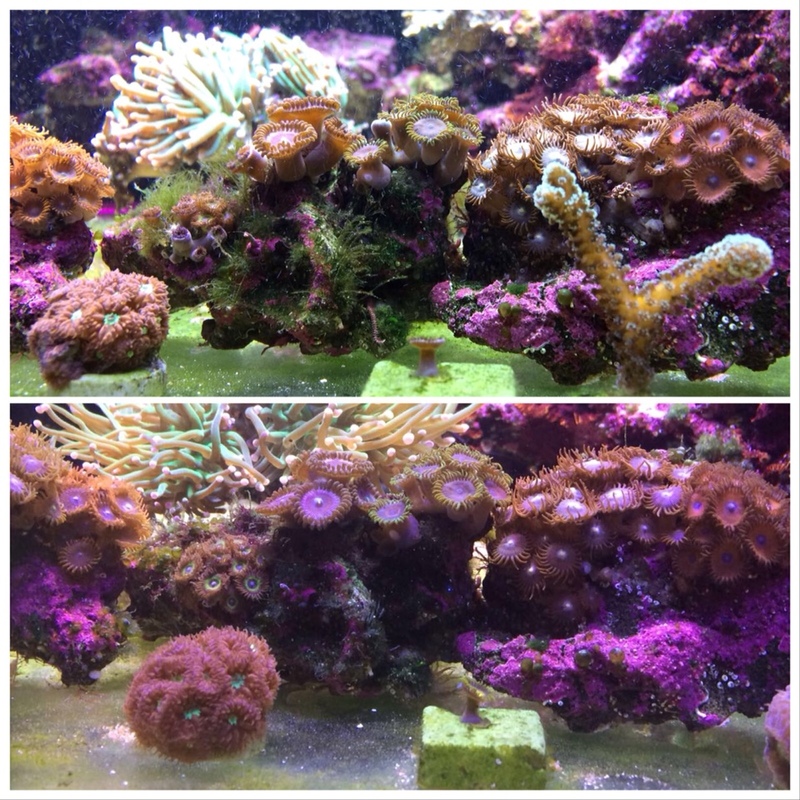 Hey Grant - I spoke with a reefer over the weekend that used Flucanzole. And he said it absolutely worked for him. He said he used 1 capsule per 10 gallon. Minimum is 2 weeks no W/C, but he went 1 month no W/C. Hard to tell from the pics, but have you noticed any diff yet?

Also, have you cured your thrash? haha. messing.

Thrush Had a lot of die off but I swear I see new growth also, I think Il push it to 3 weeks just because I think it needs it in my head lol. I can tell the difference because I haven’t seen those green ring zoas open like that in ages, thats the worst infected rock. Bryopsis is the zoa lovers nightmare as it really irritates them and slows growth to a snails pace. You cant see the difference in the last comparison pic ?