Gender: Males have the spectacular large yellow dorsal fin, mature females are rounder and males tend to get larger and more colourful.

Notes: The Drape Fin Barb is still quite rare in the Aquarium trade, but when it is available it’s well worth snatching up.

This peaceful schooling species can be quite shy, making it largely unsuitable for communities of big boisterous fish. It will enjoy a planted aquarium, where the school can seek refuge in the foliage. The fish will develop a pecking order between themselves – it’s usually a good idea to maintain them in a ratio of 1 male to every 2-3 females. This species will accept commercially prepared foods, 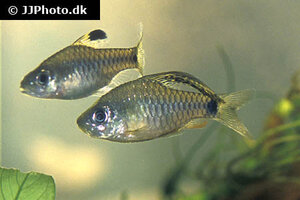 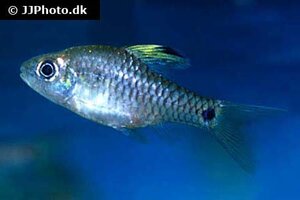 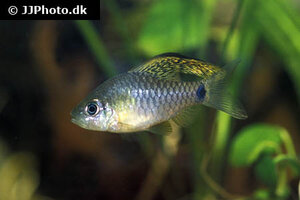 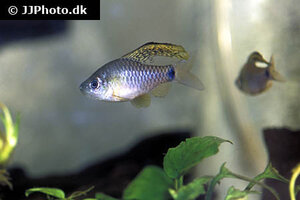 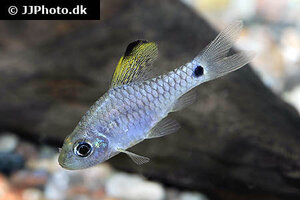 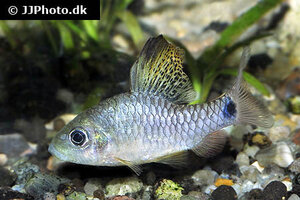 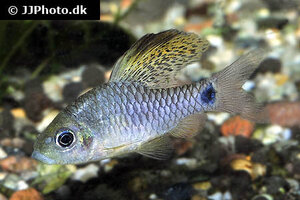 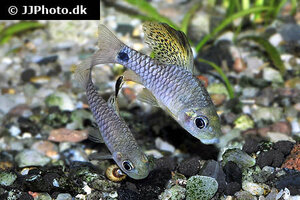 Lucy contacted the Tetra SafeStart manufacturer to get some of the more common questions members had answered on how to use TSS correctly. See it here:
Q & A With Tetra about Tetra SafeStart