For the past few days I have noticed one of my female dwarf gouramis develop cotton-like growth on her regrowing fins (they were growing back due to being nipped by the male gourami). A day or two later she started to develop red sores with white borders beginning on behind one of her pectoral fins. They have spread along her dorsal surface where she has lost scales due to it.

I began treating with melafix for the wounds and started a course of Furan-2 because after some research I think it might be columnaris... but that was before the red sores appeared and now I'm at a loss. I did also add aquarium salt to help.

She was eating fine up until today where she isn't that interested and has been quite largethic the last two days. I have her in a plastic colander (since I don't have a clip-on breeder box) in the tank to reserve her energy and prevent her from being chased by the other fish.

I have also noticed that the male dwarf gourami started to develop the same white marks on him.

I do have a smaller tank but I don't have it cycled (even with the help of the media from my cycled tank it just wont cycle but that is a story from another day.) so I am just treating the whole 150L tank.

Any help or advice would be awesome.

Sorry I screwed up posting those pictures (must post full , not thumbnail. Not sure what I was thinking)... I took some more decent ones. 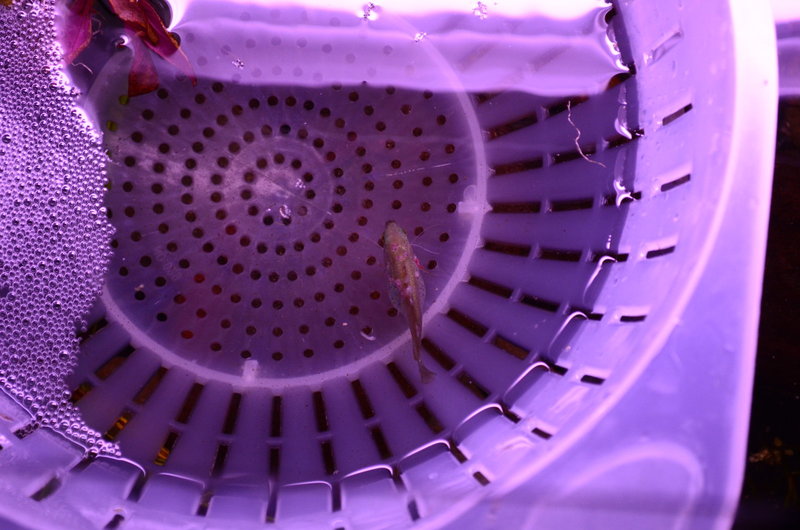 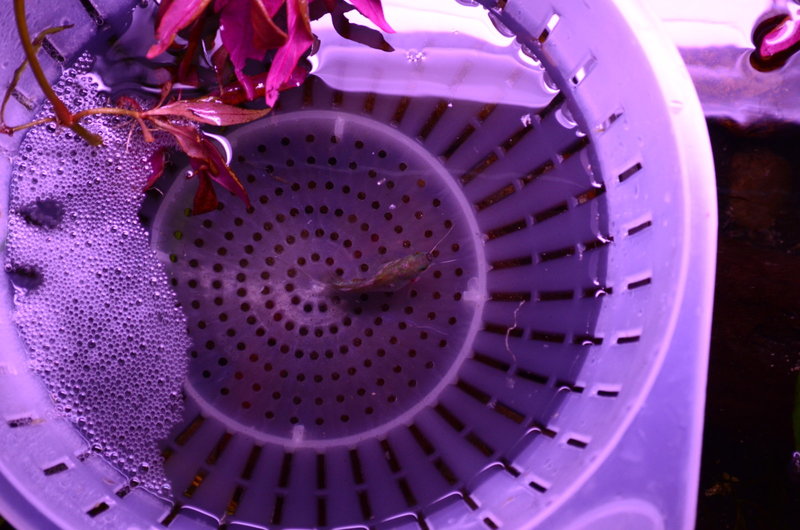 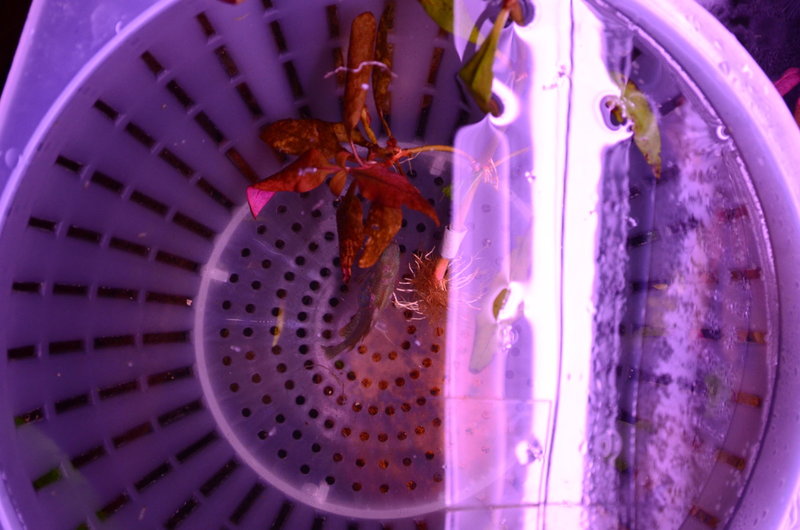 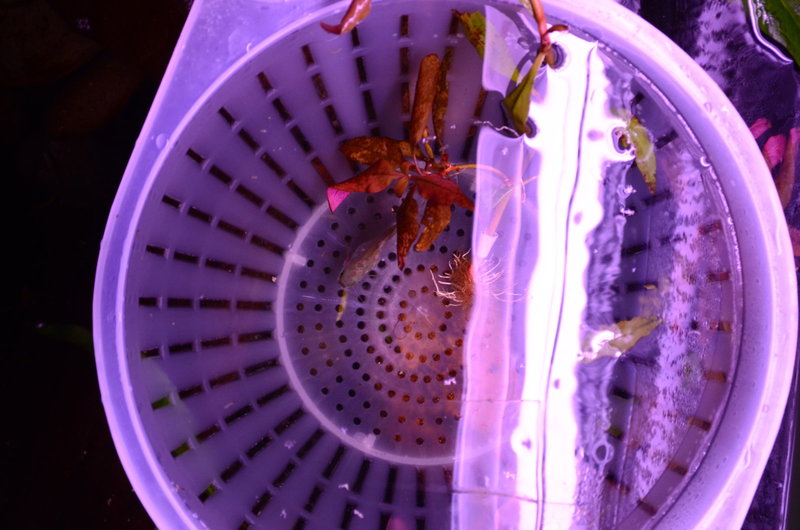 So when i was searching around a little earlier, I found quite a helpful online guide on fish disease and how to treat them. Maybe that can help?

Theres like 30+ diagnoses and how to treat them on there, I've bookmarked it.

Iridium_2256 said:
So when i was searching around a little earlier, I found quite a helpful online guide on fish disease and how to treat them. Maybe that can help?

Oh thank you very much for that. I think I found that information myself but wasn't sure if I was on the right track.

A little bit of an update to this. So after even more research, because you can never have enough, it looks to be columnaris so I went off treating with Melafix and Furan 2 (mainly cause I dont have enough to treat the whole tank for a long period of time) and started to treat with Acriflavine. (Due to this I had to take out the plants, so I turned off the lights as to not stress the fish. They get natural light.)

After one day the male dwarf gourami no longer has the white markings on him. The female got worse in that she developed red markings on her other side but they have cleared up today. She is also a lot more active and is eating more, even managed to escape and swim around without issue when I was doing a water change yesterday.

I have also got her in a suction cup net breeder box now which Im happy about instead of a colander.

Huh, never would have suspected columnaris, thats usually a little rarer and can kill really quick. I lost my angel to it when he was injured by another fish. I hope all turns out well.

I read that there are different strains of the bacterium, some kill quickly and some take longer to do so. I dont have my hopes up just yet but I am still hoping for the best.

Sadly my female gourami passed away, which in a sense I am kind of happy for because she isnt suffering anymore.

Im still treating the rest of my fish and keeping a close eye of everyone. Til the meantime, I took all the rocks and logs out and Im soaking them in a bleach solution.