a lazy Sunday morning on the deck.... 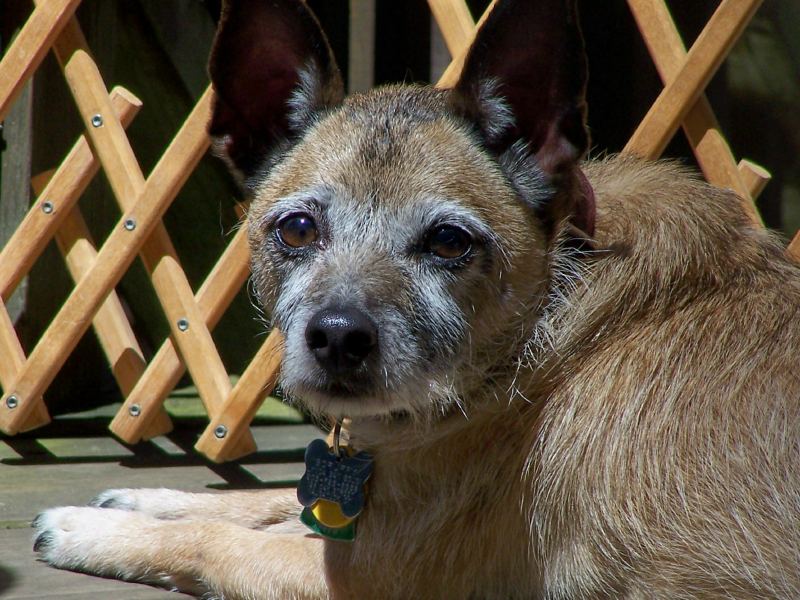 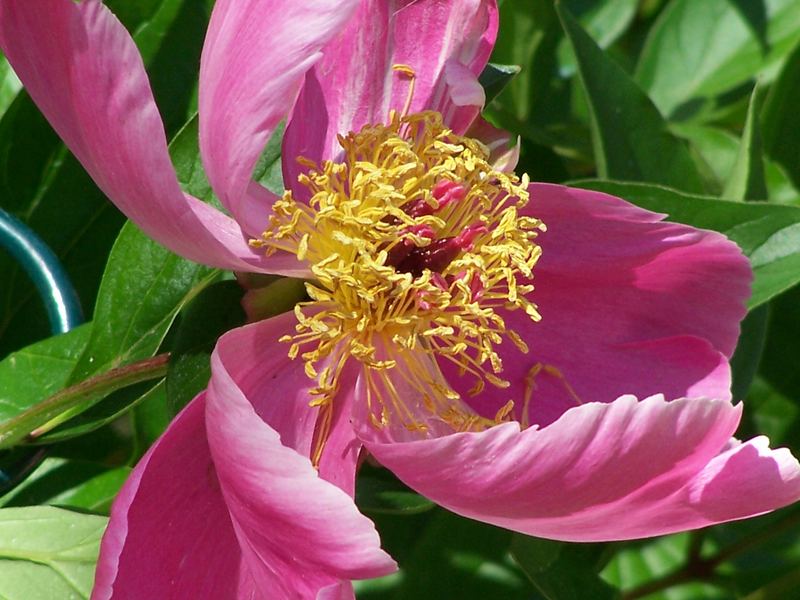 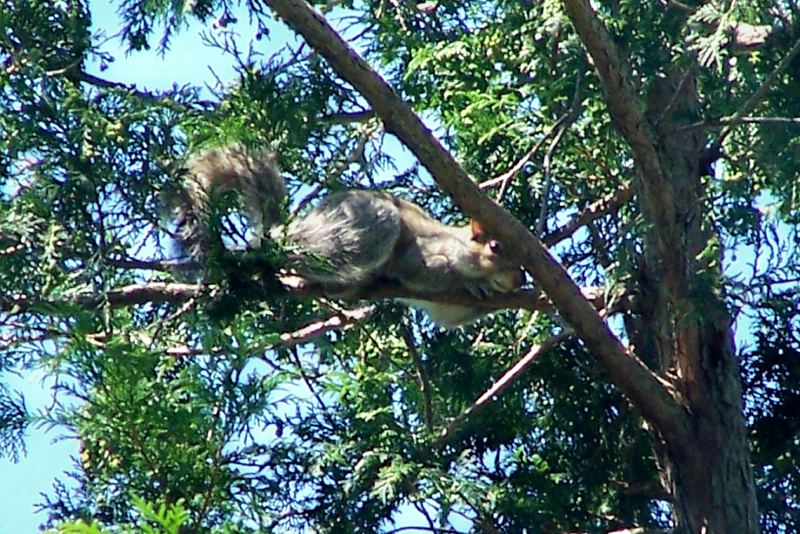 Looks wonderful! Thanks for sharing with us! What kind of flower is that? It sure is pretty.
carol

It's actually a peony, but a very sparsely petaled one. Not sure what the technical name for that is, but you usually see peonies that have lots and lots of petals on the one flower. This one was a huge flower, but really not that many petals. I just loved the way it had fallen apart this morning.

Now that I look at it and know what it is it does look like a single Peony. I love how the petals kind of curled like those tow winsmill things you blow on to make them go around(make sense? LOL)
We have a huge deck but you have to go outside to get to it so we don't use it as much as we would like.
Carol

Um, I'm pretty sure the whole idea is to have the deck outside..... unless you've got one ginormous living room.....

Aw, how precious! The big black dog-does he have giant schnauzer in him? I recognize that head.

Samantha is a labradoodle. I've been in animal rescue for about 16 years now, mostly dogs. We got her from a guy who kept her drugged. She's also a puppy mill dog.

The little tan dude is Scruff No Nuts McGruff. He's part everything, a real Heinz 57. He was first a run away, then was adopted out to a family who returned him for aggression.

The other little guy is Merlin. He's long haired dachshund and tibetan spaniel. We got him from the Hartford Dog Pound on the day he was to be euthanized. His former family packed up and left, and tied him to a fence when they did so. Lucky for him, a neighbor saw and called animal control. Lucky for us, I saw his pic on-line on the pound's website.

Congratulations on your rescues!

We used to foster for a rescue, that's how we ended up with our lab mix. Every time he left, he bit a person or attacked a dog, so we signed the papers on him. He does fine here. He just requires an actual alpha, not just a person. It's that dominance/trust in the pack leader that makes him feel safe.