7 Breathtaking Aquariums Around The World

hI all, I found this in the website so thought of sharing it with you guys.

1 - DubaI aquarium in the DubaI Mall 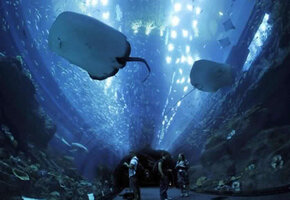 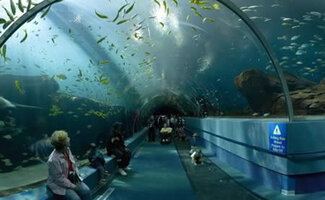 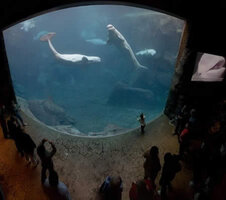 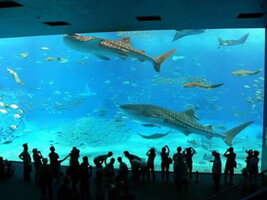 4 - The Aquarium of Western Australia (AQWA) 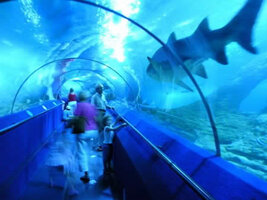 AQWA, an unbelievable journey to the underwater world of Western Australia, “from the icy waters of the southern ocean to the tropical wonderland of coral reefs in the Far North”
The Aquarium of Western Australia (AQWA) is a privately owned aquarium in Hillarys, Western Australia. It opened as Underwater World, Perth on April 13, 1988 and was acquired by the current owners, Coral World International and Morris Kahn, in 1991. It changed to its current name on January 1, 2001.
The facility holds approximately 400 species of marine life. 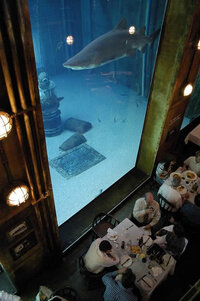 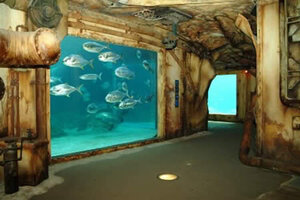 Largest Aquarium in Africa - UShaka Marine World, located on the strip of land between the beachfront and the harbor in Durban, KwaZulu-Natal, South Africa; a beautiful amusement park and at the same time the worlds fifth largest aquarium with 32 water tanks. The sea creatures found in the aquarium range from small sea horses all the way through to sharks and dolphins. The Aquarium is built to look like an old wreck. 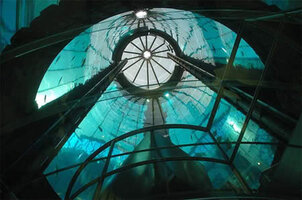 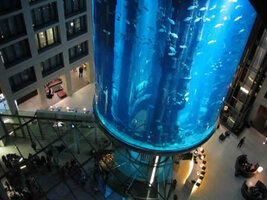 World’s Largest Cylindrical Aquarium , AquaDom, Radisson Hotel Aquarium, Berlin; 25 meters high aquarium, with a capacity of 260,000 gallons of water and over 2,500 fish (56 species); visitors can travel through the aquarium using an encased elevator and get to the top where there is a restaurant and an open view of the city; hotel rooms can also experience the underwater view. 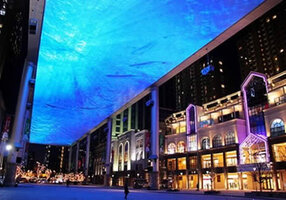 Here are some of the shot when I visit to Singapore Sentosa's Underwater world. 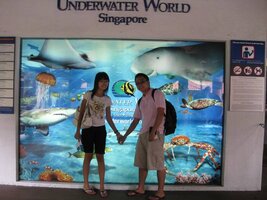 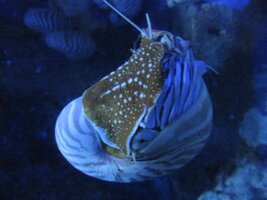 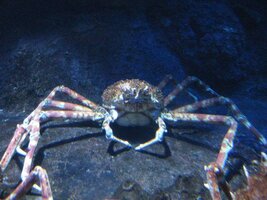 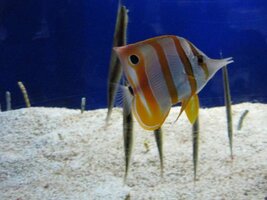 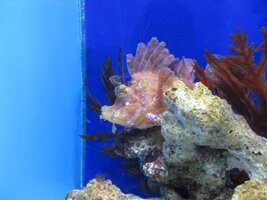 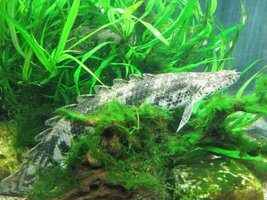 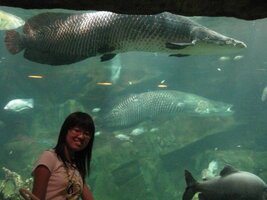 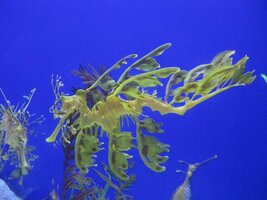 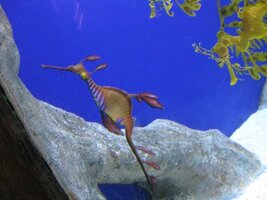 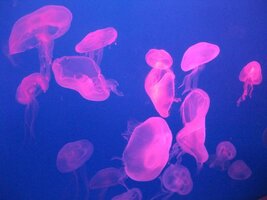 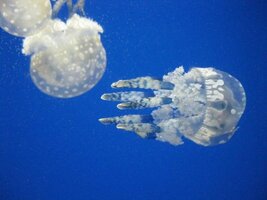 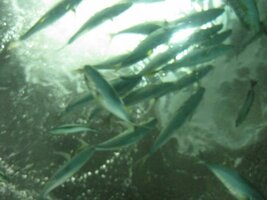 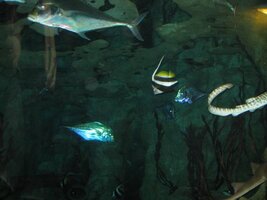 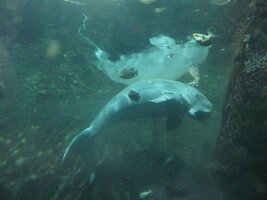 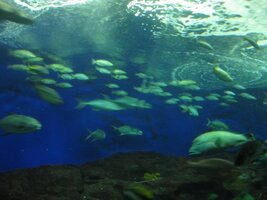 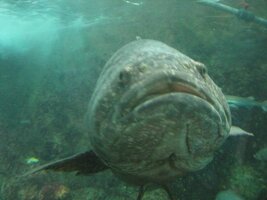 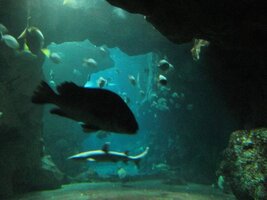 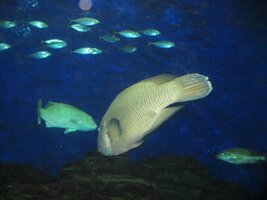 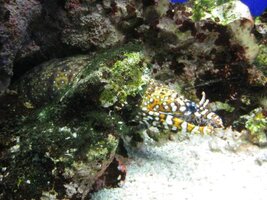 hope you guys enjoy this, and if possible when you visit singapore never forget to go to Sentosa's Underwater World!!!

Wow!!! These are just AMAZING! Thanks so much for sharing your own photos of Sentosa's Underwater World! I wish I could visit every one of these places!

Fantastic pictures! Thanks for sharing them.

I'd really like to go to the aquarium in ATL. Last time I went to an aquarium was over 10 years ago, unless SeaWorld counts.

Hello Speedo. Awesome photos! That must have been a wonderful experience for you. Thanks for sharing!
Ken

I only visited the Singapore Sentosa's underwater world, but I really hope that I'll have the chance to go to DubaI or Atlanta to see their Aquariums. They really look very suntning

WOOOOOOW!! Lovely pics, would love to go to a proper aquarium (not just Deep Sea World or Sea Life Centre). Yes cwb, SeaWorld counts (cause it's the closest I've been to a real aquarium and will make me feel better lol. I remember the dolphins posed for a nice pic too)

Awesome info and pics! Thanks for sharing! Hope to stay in the aquarium hotel! LOL

How Long Can Fish Survive Without Food

Thank you to everyone that shares or links to the threads and articles on FishLore!